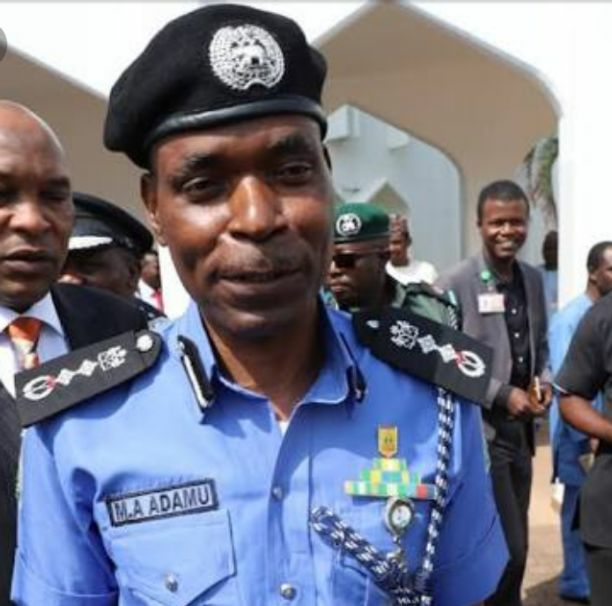 The Ag Inspector General of Police (IGP), Mohammed Adamu, has assured foreign observers of adequate protection before, during and after the general elections, contrary to the body bag threat issued by the governor of Kaduna state, Malam Nasir el-Rufai.

Speaking at the national briefing of accredited observer (Foreign and Domestic) for the 2019 general elections, the police boss ordered the immediate arrest of any policeman on electoral duty without identification tag, just as he urged the observers to properly wear identification tags.

Ordering his men to arrest vote buyers and sellers, he equally directed them to ensure strict compliance to the restrictions on the human and vehicular movements on election day, just as he warned the observers from interviewing security agents.

“The security agents should look out for vote buyers and sellers. We are certainly going to make arrests. They must ensure adequate protection of electoral materials, main and ad-hoc staff and the observers. Let me assure the observers, both foreign and domestic, that you will be adequately protected before, during and after the general elections. The observers must wear identification tags throughout the process for easy identification.

“I work tirelessly with the INEC, with the office of the National Security Adviser and other security agencies to make sure that 2019 election is done in a secured manner, in a party professional manner, in a way that a level playing field is provided for every political party and this indicate that all the security agencies will be impartial in the conduct of the 2019 general elections.

“All the Commissioners of Police in the States were made to identify the flashpoints within their states. To identify those that will cause what will lead to the disruption of elections and make sure that we bring them to order before the elections. That has been done.

“Apart from the regular police officers and other security agencies posted, we have our tactical units like the mobile police force, the counter terrorism unit, our special protection unit are all deployed to give additional security,” he assured.

He added that there will be no police escort for VIPs to pulling units, but INEC State and Local Government offices, Collation Centres, NYSC members lodges and public utilities will be protected by armed police personnel, while three unarmed security personnel will man each polling unit on the day of election.