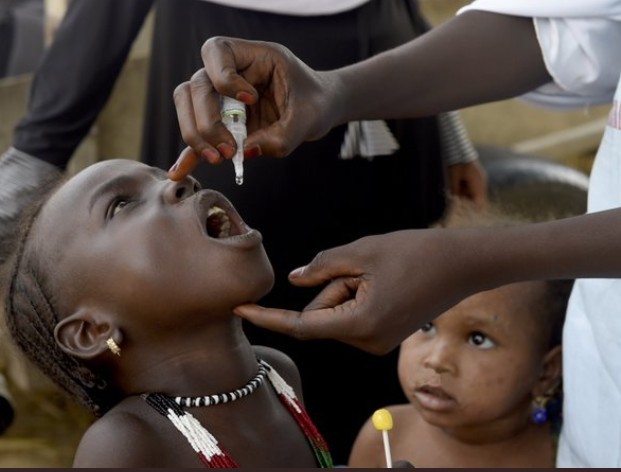 Deputy Director, PHCA, Kaduna State, Hamza Ikara in an interactive session with newsmen in Kaduna highlighted inadequate awareness campaigns which contributed 51percent, mistrust and fear put at 22 percent and service delivery related issues stand at 16 percent as major reasons that led to the failure of the programme in the state.

According to him, instead of 80 percent set target, only about 30 percent of children 12-23 months were able to receive measles vaccine which he described as worrisome.

What this means is that, more than 50 percent of the targeted children were unable to receive the vaccine within the period under review which is not good enough for Nigerian children as they are exposed to measles one of the six leading child killer diseases.

“Due to what we have been able to achieve in Polio across the country, we are moving from Polio immunization to routine immunization. Lack of knowledge, time or other family issues, mistrust or fear are major contributory factors we have identified. We have a big gap in these areas which we must collectively address as national call”, he added.

On what the agency was doing to address these identified lapses he said, “we are embarking on massive campaign starting with the traditional and religious leaders so they help mobilise their subjects for the immunization. This is important because we noticed that people listen to them.

“In addition, we have trained over 17,000 workers, 4,000 village heads among others. What this means is that, our trained people are now ready to do the needful. But then, people that will avail these children for the immunization have to be on the same page, hence the engagement of all stakeholders including the media to reach out with them”.

He then expressed worry over the security situation in the state especially, kidnapping which is preventing service providers from penetrating into remote communities to render the service.

He however frowned at private facilities who are charging N500 for the series of the immunization in the state vowing to stop them in 2018, “we gave them free training, vaccine and syringe. They should support us to render this service for free in the interest of our children and better future base on the MoU we had with them”.

Before now, Bill and Melinda Gates Foundation and Haliburton have signed a memorandum of understanding(MoU) with Kaduna state government to support provision of the vaccine within four years. In the first year, these partners would contribute 75 percent counterpart funding while the state government will contribute 50 percent.