Following the draw match between Super Eagles of Nigeria and Pharaohs of Egypt Friday in Kaduna, interim  Coach, SamSon Siasia, has promised to do more before the clash against Egypt on Tuesday.

He said his combatants will be battle ready as they will work on their weakness and play well against Egypt on Tuesday.

Siasia gave the assurance while addressing the media shortly after the match  at Ahmadu Bello Stadium in Kaduna.

He was of the view that the Eagles play well but needed some corrections to make before playing the next match in Egypt.

” We will try to see what went wrong and do a proper check before playing our next match so that we can win in Egypt.

“The players did well but I don’t know what went wrong at the last three minutes that the Egyptians qualify.

“That is football for you when you play well it can end up being a draw or loss.

“Our goal keeper instead of kicking the ball far he kicked it at near which was wrong but these guys play a fair play.

“We should be marking in the last three minutes but it turn out the other way.

“With these outcome of the match, we will try our best to win in Egypt because in football everything is possible. 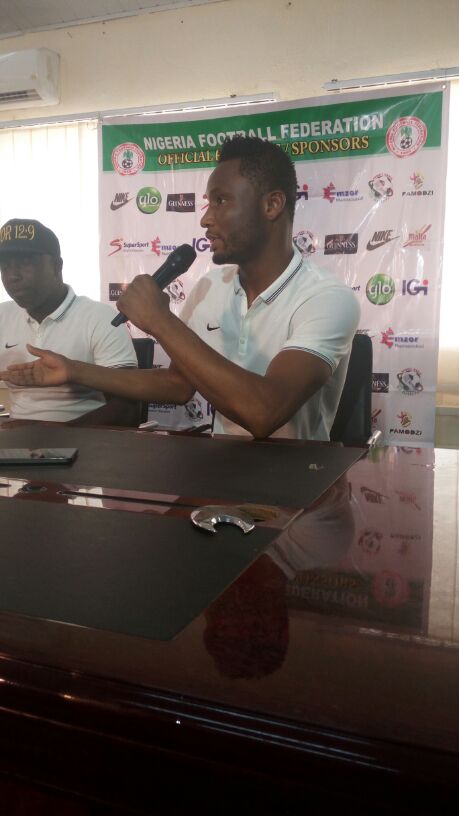 “Our boys play tactically and tried to attack our opponent but that is football somtimes is good and sometimes is bad.”