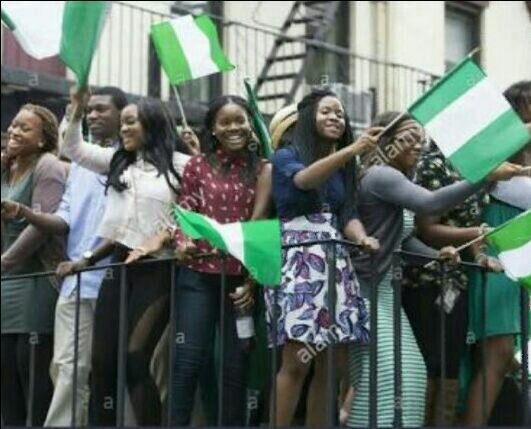 According to Dr. Idris, the programme, which was targeted at adolescents and young persons in seven pilot local government areas of Kaduna state in partnership with the State Government said, a good number these category of Nigerians now know their HIV/AIDS status.

Speaking in Kaduna on Saturday while commemorating the 2018 World AIDS Day, the HIV/AIDS expert listed the benefitting LGAs to include Jama’a, Jaba, Lere, Kagarko, Igabi, Chikun and Birnin Gwari.

He said, “we started the AYPs intervention in two local government areas of Jema’a and Jaba in 2016, and later scaled it up to five additional LGAs which are Lere, Kagarko, Igabi, Chikun and Birnin Gwari.

“The intervention was designed to identify, locate and place on treatment all AYPs living with virus as part of efforts to reduce the rate of new HIV infection among the group.”

HIV prevalence in the state he said, had also dropped from 2.2 per cent to about one per cent in the state the development he described as a positive, “what this means is that, the rate of new infection is going down and we are keeping people alive on treatment.

“As long as we keep keeping people alive and on treatment, the rate of new infection will continue to drop.

“Prevalence rate will also drop and we will be sure to end AIDS epidemic by 2030″.