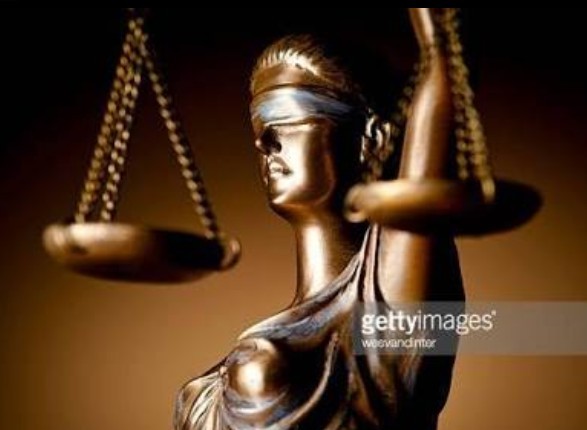 Operatives of the Nigeria Police in Bauchi State yesterday arrested one Habibu Bala of Ningi Local Government Area of the state for allegedly killing his five-day-old baby boy using insecticide.

Bala reportedly said he killed his son because he has no money to organise naming ceremony for the child.

Bauchi State Police Public Relations Officer (PPRO), Mr. Kamal Abubakar, confirmed the arrest of Bala to journalists while briefing them on the successful operations carried out within the week.

Abubakar, who is a Deputy Superintendent of Police (DSP), said on January 21, the suspect’s brother, one Musa Bala, reported at the Ningi Police Station that on the same date about 2:30p.m., his younger brother poisoned his newborn son by feeding him with insecticide.

“As a result the baby became unconscious and was later taken to Ningi General Hospital, where a medical doctor certified him dead”, he reported.