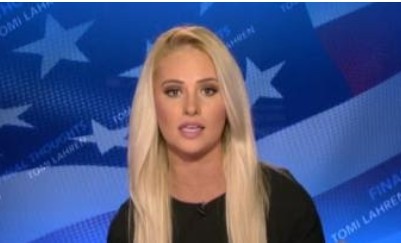 This past weekend thousands of women – and men – took to the streets to show the world how nasty they can be. They called it the “women’s march” but I refuse to call it by that name.

Truth is, by calling that vulgar display of hate and bitterness a “women’s march” we are actually demeaning and degrading what it means to be female. Think I’m kidding? Think I’m exaggerating? Think I’m anti-woman, anti-feminist, anti-female empowerment?

Well, behold, the logical fallacy that is modern day feminism. Nothing says, “take me seriously” like marching around in pink hats screaming profanities and demanding free things.

Yeah, nothing says “female empowerment” like a bunch of actual mean girls demeaning and degrading and delegitimizing successful and accomplished women, right? It’s disgusting. The women you are bashing on your signs and with your chants don’t think like you, so we are less than you? We are the problem? We aren’t “real” women? Bull.

FOX NEWS CONTRIBUTED TO THIS REPORT