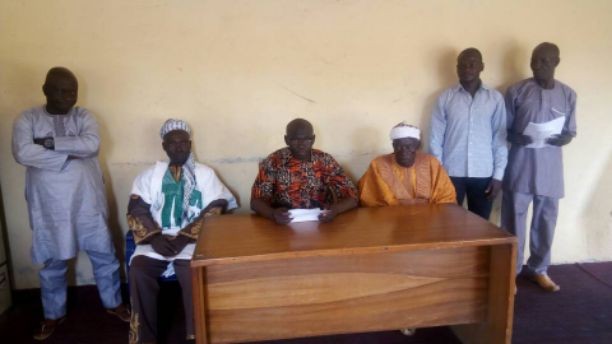 As a result of killings at Nindem community in Jema’a local government area of Kaduna State in December 2017, the community has expressed dismay over the insensitivity demonstrated by the Administrator of the Council.

Recall that four persons were killed while nineteen others injured in an attack by unknown gunmen at Nindem community late last year.
A statement by its President, Mr Ayuba Bahago and Youth Leader, Mr Reuben Samuel on Saturday regreted that, the Administrator, Alh. Yusuf Usman was yet to visit the area let alone commisrate with them.

The Statement equally condemns failure of the State Deputy Governor, Barnabas Bala Bantex to condole with the community over the sad incident.

It however, demands that perpetrators and sponsors of the dastardly attack be identified and brought to justice if truly the state government meant well for them.

The community then assure government of their resolve not to embark on any form of reprisal.