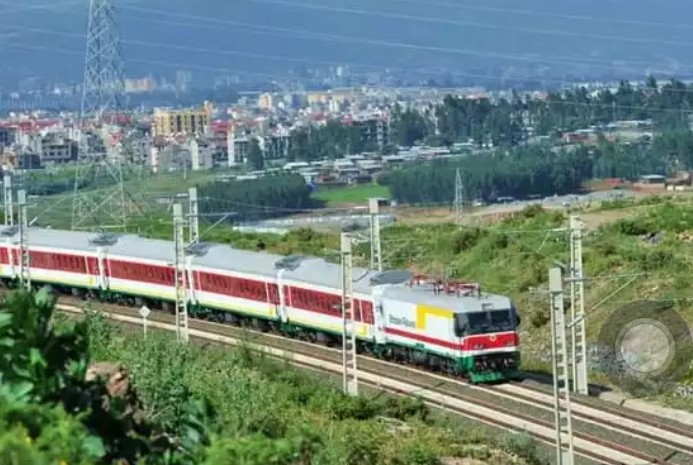 Authorities in Philadelphia early Tuesday responded to reports of multiple people injured after a high-speed SEPTA train collided into an unoccupied station car at the 69th Street Terminal in Upper Darby.

Upper Darby Mayor Thomas Micozzie told CBS Philly that four people were rushed to the hospital, including the train’s conductor.

A spokeswoman for the Southeastern Pennsylvania Transportation Authority says it happened around 12:15 a.m. The spokeswoman said 33 people aboard the train were injured.

One passenger told reporters at the scene that the operator of the train was “all banged up.” The passenger said “there was blood everywhere.”

The cause of the crash remained under investigation.

SEPTA said there likely would be service disruptions for the Tuesday morning commute.

In February, four people were injured in a crash near the 69th Street Terminal involving three out-of-service commuter trains. At the time, SEPTA said one train rear-ended another on a loop where trains turn around to get back into service. Cars from that accident derailed and hit a third train on nearby tracks.

The Associated Press contributed to this report