Recovered loots to be used as evidence against looters – Presidency 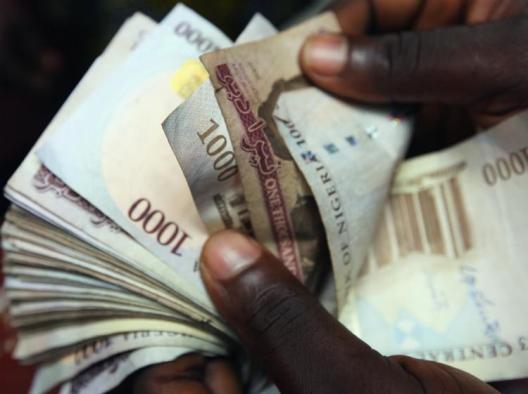 Senior Special adviser to the President on Media and Publicity, Malam Garba Shehu said money retrieved from looted treasury would not be for public display, rather, it would serve as evidences in court against looters.

Garba Shehu who spoke to political correspondents at the weekend said this is in line with what the president said earlier, which was to recover funds and prosecute the looters.

According to him, “the issue of how much has been collected, the publication in all of this is that money retrieved is money to be used as evidence in court, which means the President said two things; we will recover and we will prosecute.

He added that “so as it is now you don’t go and bring all these millions returned but I am aware that there is an account in the CBN where some of this funds are been put in there but where evidence is for a judge to see is not for public display I think that is the challenge we have at the moment.

Oyegun also gave the assurance that the recovered stolen funds would be expended judiciously through necessary legislative approval, as and when necessary.

He said that the president would soon address the nation on how much was recovered.

But Garba Shehu seems to differ on this, when he said the challenge of making the public disclosure was the necessity of showing this monies as evidence against looters who have returned what they looted while in office thereby ending the speculation of a possible public display of this funds.