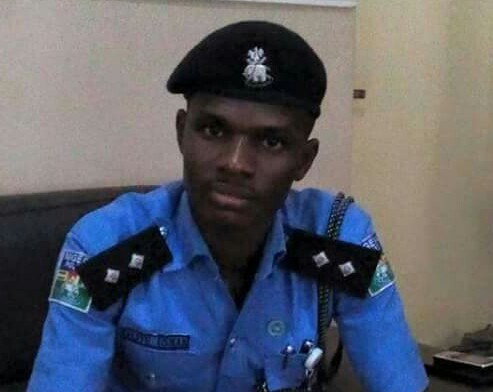 Kaduna State Police Command on Sunday confirmed that there was no any attack on any of the Secretariat of All Progressives Congress (APC) in the state as peddled in some quarters.

There was earlier report credited some members of the party that, there was a coordinated attack by supporters and empathisers of Senator representing Kaduna Central in the upper chamber of National Assembly,  Shehu Sani on APC’s Secretariat located along Ali Akilu Way, Kaduna North local government area of the state.

The statement credited to Media Aide to APC Chairman in the state, Adamu Kagarko read in part, “the thugs numbering about 50 stormed APC Secretariat along Ali Akilu chanting the Senator’s name hit at the gate of the  party Secretariat with local weapons.

“Some of the thugs were overheard saying they were at the Secretariat to vent their anger over the disciplinary action taken against the Senator by the Ward 6 Exco of the party some days ago”.

Speaking to Gobroadsheet, the Police Spokesman in the state, ASP Aliyu Usman said the deployment to the party’s Secretariat was just a routine efforts to taking proactive measures against any breach of law that may arise from political upheaval in the state.

According to him, “what you see is part of our effort to be ahead of any possible breach of security in Kaduna State. Owing to current political situation in our state, we deploy our men to public places as we use to do. So it is not a special parade or anything. We just don’t want to wait until there is breakdown of law and other and that was what you have seen”.

Also speaking, Senior Special Adviser to Sen Sani on Politics and Ideology, Ahmed Suleiman denied that nothing like that happened quickly added that, all the supporters of the lawmaker were at home as at the time the false alarm was raised.

“As I speak to you, all the Senator’s supporters are here with us. We have gone to the said secretariat to see for ourselves but nothing like that happened.

“They are only raising false alarm because of what they did to us on Saturday. We have never attack anybody or property and I can assure you, we can never resolve to thuggery. No, never”, he said.