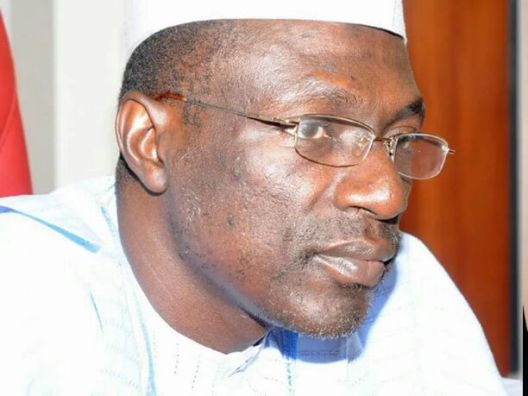 The youth Vanguard noted that the action of the committee had saved the party from collapse and save hope for a bright future, commending the maturity of all the delegates despite provocations from the ‘agents of government’.

Rising from a meeting in Kaduna over the weekend to review the aborted convention, the youth Vanguard believe that the new date for the National Convention in November and the elongation of the caretaker committee will allow the party to put its house in order and give it the opportunity  to pacify aggrieved members to work for the victory of the party at all levels.

“We therefore commended the Makarfi led committee for good job and law abiding, and hope that the November 2016 fixed for the convention will not be changed or altered”.

The youth Vanguard in a statement  signed by the zonal National Coordinator, Ibrahim Ahmadu appealed to all party members to come together as a family and work for the success of PDP in future elections all over the country. The communique said the youth Vanguard also received the rush for political offices among the members and the delegates to be wary of those who will use the office for personal gains rather than helping the party members.

The Vanguard said after its deliberation on who should be elected for any National office on the North-west Zone discovered that the former National Organizing Sectary of the party Alhaji  Abubakar Mustapha is competent to become the National Secretary of the party having served successfully in that capacity and will do better if elected.