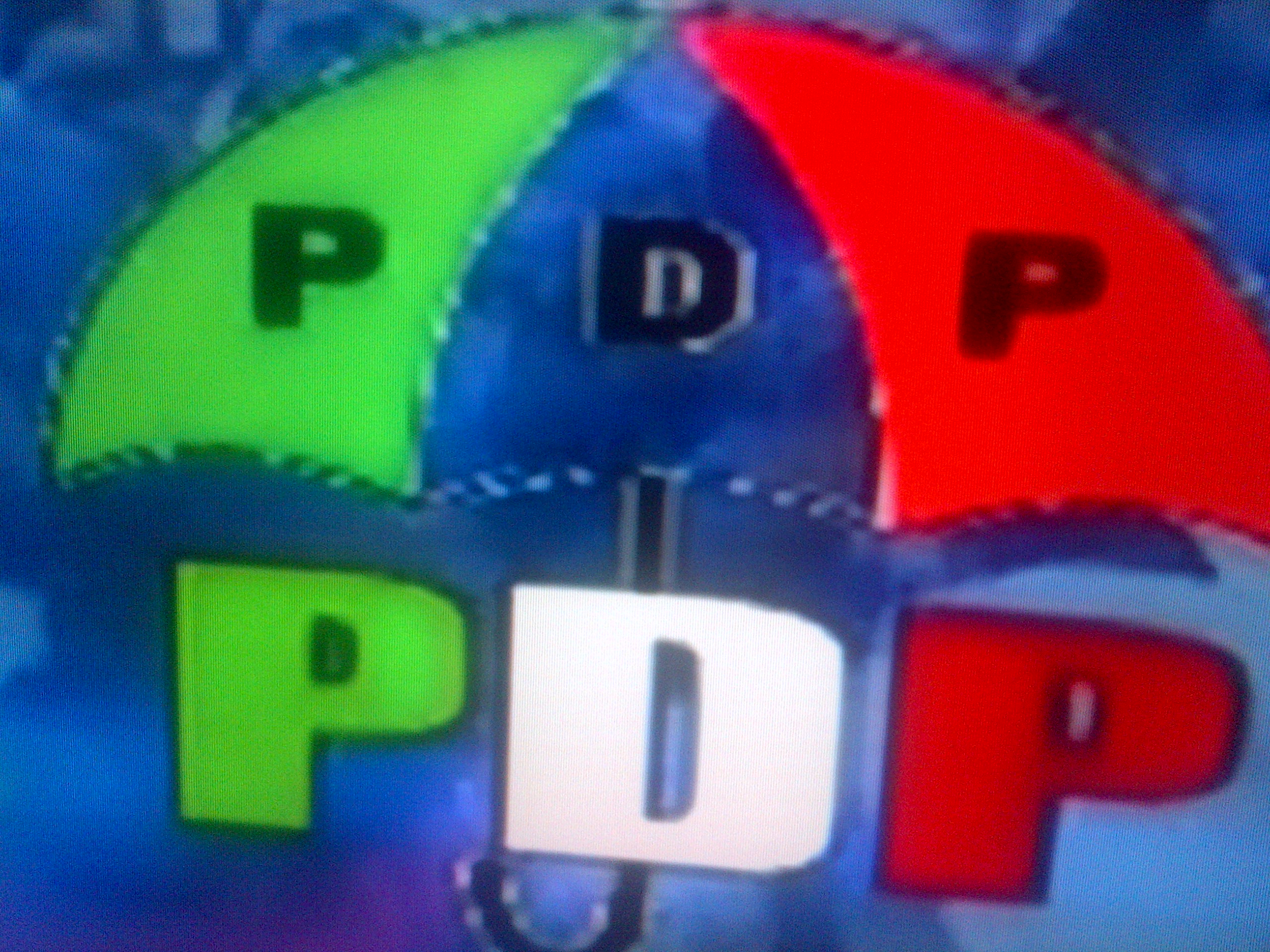 The Vanguard’s National Coordinator North West, Alhaji Ibrahim Ahmadu told newsmen in Kaduna yesterday that the convention will not fail to hold as efforts were in top gear to pacify all the aggrieved members to sheathe their swords and come together to salvage the party, adding that the party would come out stronger after the convention as a rebrand PDP capable of wrestling power from APC at the centre in 2019.

He said, it was in line with that, that the PDP National Youth Vanguard is backing credible candidates that would win the election and carry everyone along in the scheme of things.

According to him, the Youth Vanguard has found in Alhaji Abubakar Mustapha some qualities that the party needs to succeed in the future.

He described Mustapha as a grassroots politician who has built bridges across the Niger and can contribute to the future of the party at all levels, having served as an Organizing Sectary of the party successfully, he would perform better as the National Secretary of the party if elected.

“We the PDP Youth Vanguard in the North-west have tested Alhaji Abubakar Mustapha and find out that he remain one politician who is reliable and honest and after a search for a capable hand from the zone to vie for the position of National Secretary, we discovered that no politician from the zone can be compared with him in terms of integrity and someone who will work for the party success at all levels,” he said.

He therefore urged the delegates to vote for people who are honest and have track records to carry the party to the promised land, where the PDP will come back to retain its position as the biggest party in Africa.