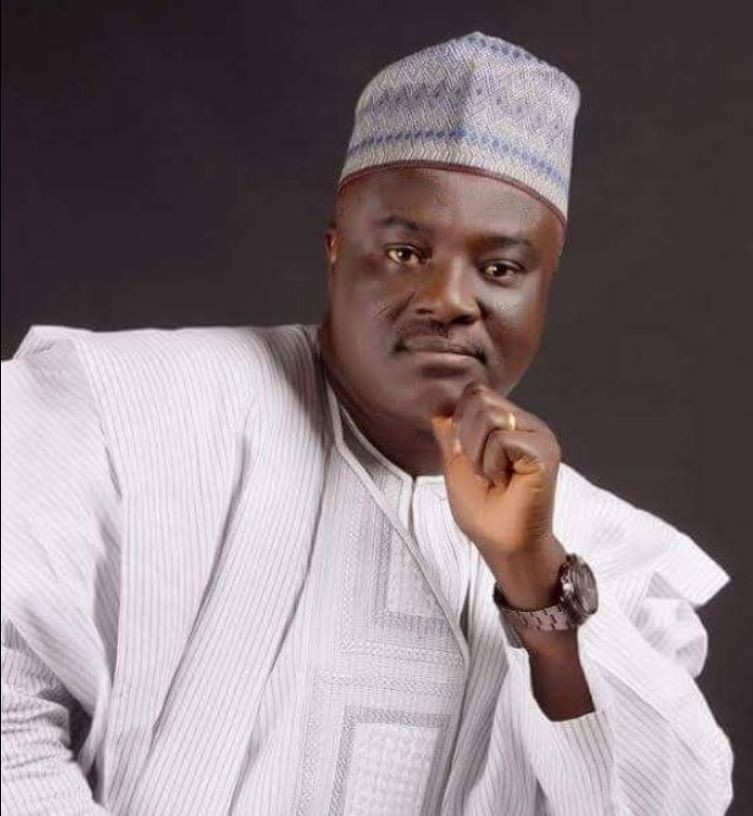 A chieftain of the Peoples Democratic Party (PDP), Dr. Emmanuel Agbo, has stressed the need to ensure that the right persons are elected as national officers of the party in its elective convention billed to hold on November 9, 2017 in Abuja.
Agbo, who served two terms as Chairman of Benue State Chapter of PDP, is a top contender for the office of the Deputy National Secretary.

The PDP stalwart remarked that even though all those aspiring for the different positions to be occupied are eminently qualified, it was important for party delegates to watch out for aspirants that have been committed to the ideals of the party and stood out in their services to the party.

Speaking in an interview in Abuja, Agbo said, “we will avail our delegates and party members across the country with the services that we have rendered to the party in the past, public service life, our personal characters as is seen to them and known to them and all of that from where they will make conclusions. These times call for very dedicated, determined, fearless, courageous leadership of the party.

“The party membership across the country already had seen in my person how I have managed the party for eight years (as Chairman of Benue PDP and leader of Conference of PDP State Chairmen).

“Experience is a key factor and is going to be a key driver in our quest to again take over leadership of this country between now and 2019. Ordinary times when the Presidency is on the ticket of the PDP, party leadership can be driven by anybody. But at a time like this when we are set to taking the bull by the horn, It calls for segregating the men from the boys.

“And on that note I want to believe that from all the eminently qualified personalities and characters that are seeking for the various offices, definitely one single thing stands one out in each of the offices over the others. That does not demean the others, but because one must stand out, I hope and pray that our delegates will choose for all the offices those that have stood out, so that we can put up a team that would be well equipped and have the capacity to go reconnect PDP with the Nigerian masses and take back power in 2019”.

He further added, “whatever we are suffering today as a people, as a nation, I have told myself, are you waiting for a messiah to come from Ghana, from Europe? Is it from America or Australia? Where in this world do you think we must import people to come and help salvage our local situations; situations that belong to you and I?

“And I felt in my total conviction that I can put myself forward to be in the team that will definitely again deliver victory to the Peoples Democratic Party through proper connection with the people in terms of giving to them who they want to represent them, who they want to govern them”.

Noting that the President Muhammadu Buhari-led government of All Progressives Congress (APC) came into power by deception, Agbo said Nigerians have come to realize that “PDP remains the only party properly positioned for true, unbiased governance for the people of this country.”

He observed that the APC government that deceived Nigerians and made the people believed that PDP was not performing, has left the country worst from when it took over governance in 2015, with nothing to show as its achievements after spending two years and six months in office, despite the huge amount of funds that have accrued to the government.

Condemning Buhari’s approach in the fight against corruption, the PDP Deputy National Secretary hopeful insisted that the President has not shown sincerity in the anti-graft war. According to him, the corruption fight by the current administration was targeted at members of the PDP and meant to cripple them preparatory to the 2019 general elections.

He, however, maintained that there was no way the APC government would govern beyond 2019 with the kind of pain it has inflicted on the Nigerian people and the level of cluelessness and leadership ineptitude it has so far displayed.