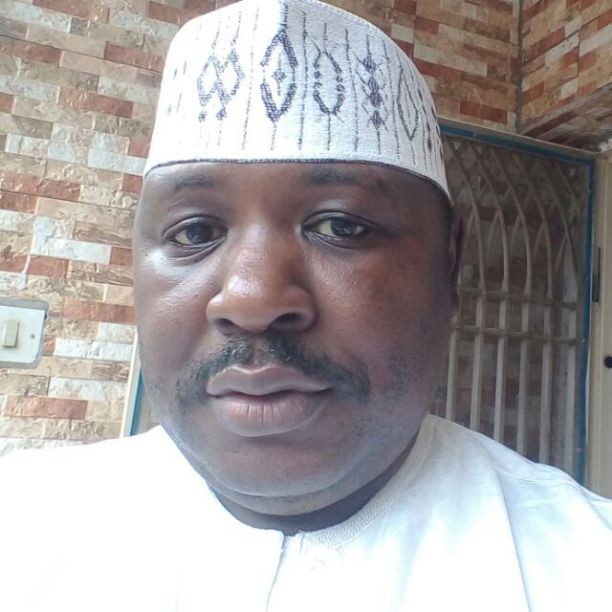 Chairman, PDP Stakeholders’ Forum, Jema’a LG of Kaduna State, Edward Percy Masha has urged authorities concerned to give room for a fair playing ground before, during and after the rescheduled local government elections in some parts of the State coming up on Wednesday.

Masha, who gave the advice in an interview with newsmen in Kaduna yesterday said, the electorate should be allowed to exercise their franchise by electing candidates of their choice to ensure equitable representation especially at the grassroots.

According to him, politicians should place the collective concern of the people above personal interest for the common good of all.

“The essence of governance is to allow for a fair representation of the masses and not for personal aggrandisement.”

Mr Masha, however urged youths to avoid acts capable of breaching the peace during the rescheduled election.

“I want to implore our youths to ensure the protection and sanctity of our environment by being peace ambassadors.

“Let us collectively guard against violence and ensure peaceful, free and fair polls.”

The Stalwart further urged the people to vote for credible candidates, irrespective of ethnic
or religious affiliations in order to promote democracy and development of the state.

Mr Masha then appealed to all players in the exercise to seek redress after the election through legal means rather than resorting to violence in case they are satisfy with the outcome of the election.