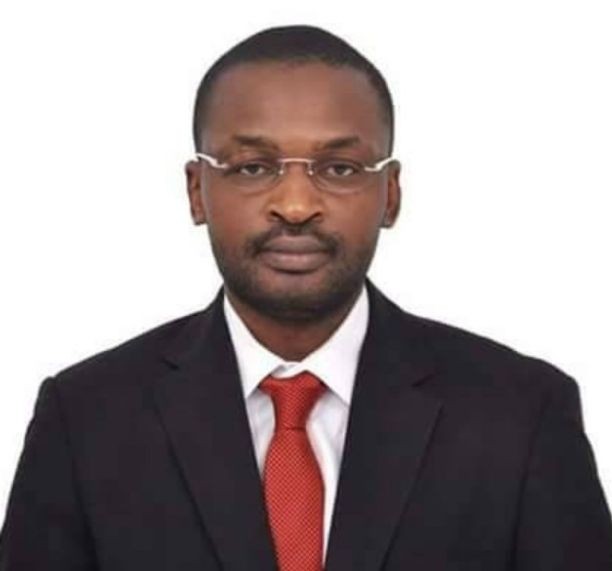 Politics can be a challenging as well as a rewarding profession in which successful and selfless politicians potentially get the power as  elected officials to make a difference in their communities.

Winston Churchill, a foremost British politician described selfless service as “the first of all human qualities, because it is the quality which guarantees all others”.

In another description, a late President of the United States, Theodore Roosevelt said: “the most successful politician is he who says what the people are thinking most often in the loudest voice”.

Politicians are by these descriptions, expected to play  central roles as the concentrated voices of the people by  making all efforts to improve their constituencies and peoples’ welfare.

The descriptions imply that to be an effective politician, one needs to combine hard work with smart choices so he can end up in a position of influence and represent voters on a local or national level.

They also suggest that good and dependable politicians are always expected to be delighted to serve the people and to consider themselves as servants and people their paymasters. In short, good politicians should be selfless in all their dealings.

In Kaduna state, one politician happens to be an accurate personification of these twin descriptions, having been gifted with the ability to represent the hopes, aspirations and the interests of both his admirers and opponents alike.

Alhaji Lawal Adamu aka Mr LA, is one political actor with a rare blend of the wisdom of the old and the dynamism of the younger generation.

His chief qualities are his  characters that are natural, often backed by skills, experiences, intelligence, integrity, with instincts – all combined together to achieve his goals, and the overall happiness of the people he aspires to represent in politics.

First and foremost, his best selling point as a politician is honesty, which makes him trustworthy and reliable; he captures the essence of truth, displays sincerity and practices what he preaches. He makes decisions  and accepts responsibility for his actions and his words.

The same  is true in the young Mr LA’s dealing with his people; he makes promises and keeps those promises, loves people with all his heart, might, mind, soul and strives to help them as a true mark of responsible politician.

Quite apart from the stock of fake politicians who see the struggle for personal political ascendancy as an end in itself, rather than for public good, Mr LA’s greatest strength is deriving joy in expending energy and personal resources on serving people, firmly believing  that a fulfilling and meaningful life is created through service to others.

A rare example of an effective politician, his followers have trust in  him as he has long ago built trust by displaying good sense of character and qualities  composed of values, beliefs, traits and skills.

Another important trait that stands Mr LA out is integrity and inherent technical skills to handle challenging moments, issues, plans, projects, ideas and to initiate solutions to problems.

Integrity, to him, is simply a matter of consistency of actions, methods, measures, values, principles, expectations and outcomes.

He cherishes doing what is right, both legally and morally at all time even when no one is looking, a quality that endears him to people.

Mr LA, the current thrill of Kaduna politics, believes that since politicians are expected to play very significant roles in the administrative processes, especially having hands in policies to their communities, state and country, they should be modest, with experience in social welfare, volunteering or should have done some good work for the society.

Thus, having a thorough knowledge and up-to-date information about his political constituency, Mr LA promptly provides most of its immediate needs from his own purse.

His disciplined personality with selfless service to make life better for his people is therefore reflected in his empowerment effort for the community where he lives in all ramifications.

He has taken it upon himself to construct hundreds of community institutions of learning, sponsor the education of hundreds more and put smiles on the faces of many more hundreds within communities that make up his constituency, which earned him the acronym, “Dan Baiwa.”

He does all these out of sheer conviction that a good aspiring politician enriches lives, and that selfless service is “putting the welfare of the people you’re representing before your own”.

Mr LA also firmly believes in taking care and maintaining the community of his people, insisting that community service is about giving back.

This of course, is not the case with most other self-seeking politicians in the state and their agents who capitalise on the exploitation of cleavages of religious and ethnic nature to cause artificial divisions among the people.

This class of politicians not only scandalised the state’s institutions, ridiculed its traditions and customs, but also derives pleasure in expelling people from jobs and undermining the state’s economic and social fabrics by encouraging rampant poverty, corruption and social problems like armed thuggery, kidnapping, prostitution, drug and substance abuse.

While this destruction goes on, Mr LA has remained the bulwark of respect, integrity, dignity, decorum, decency, morality, civilization, etiquette, good behaviour, politeness, accommodation, and all other positive traits that have rightly earned him the esteem and praise of the people who aptly refer to him as the “man of the moment”.

He has consequently been called upon by the people to run for an office in the coming round of general elections in the state. Initially he was tipped for the chairmanship of Kaduna North local council.

Then the stakes were raised by his growing crowd of supporters who are now digging for him to go for the senatorial seat of zone two comprising Kaduna North, Kaduna South, Birnin Gwari, Igabi and Giwa Local Government Areas.

Though the political office Mr LA would eventually opt to seek remains unclear for the moment, what is clear however, is that voters all over the state are rooting for him to vie for election in 2019 with a sealed guarantee of mass support.