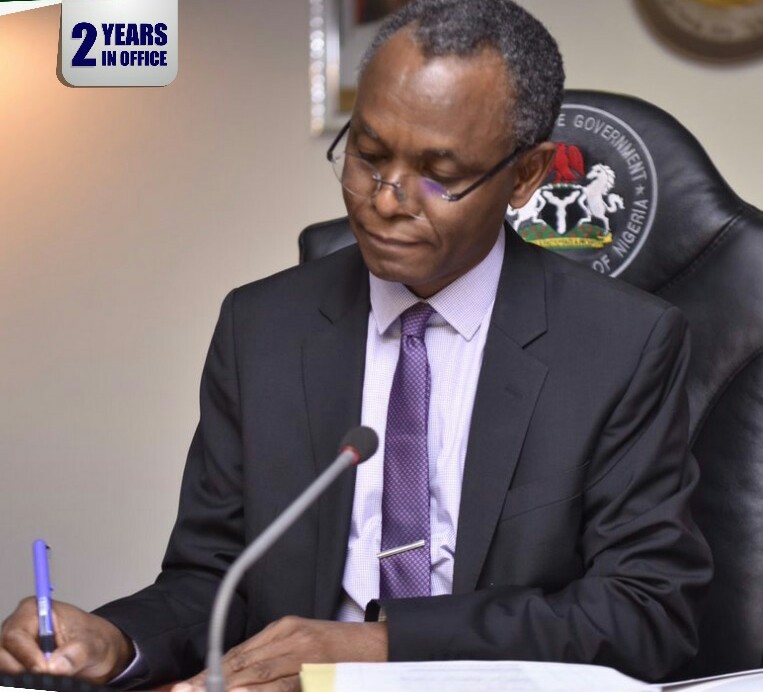 The governor also noted that, there is no more secrecy in governance any longer which is why government officials need to take into cognisance whatever they do knowing the public is watching.

Kaduna state government has on Monday commenced the implementation of OGP of the Federal Government aiming at enhancing transparency, accountability and citizen participation in governance.

According to the governor, since inception of his administration, he has been making frantic efforts to be transparent in governance through various means including open door policies where citizens can interact constructively with government officials to see how to collectively move the state forward.

“I always tell my officials to be conversant with what they do because there is no more secret in what we do any longer. If as a government official, you make a speech today and you read that same on a media platforms later, how will you feel. That is why we are transparent in what we do in the state as a government. We publish our programmes including bid for contract where any contractor within and outside the state can apply”, the governor said.

Executive Director, Media Rights Agenda (MRA) and Co-Chair of the OGP Nigeria, Edetaen Ojo, d the gathering that, the essential pillar and philosophy of the OGP is the concept of partnership between government and civil society which according to him sometimes, difficult for many people on both sides to grasp and apply as the relationship between government and civil society is often complicated.

“Government has to work with CSOs to develop and implement the OGP action plans, which contain priorities that have Ben jointly agreed upon.

“The OGP process also encourages members to establish institutional mechanisms for ongoing dialogue and collaboration between government and CSOs, which runs through the process”, he said.

He urged Governor El-Rufai to take good ideas from CSOs very seriously and appropriate them as his noting that, at the end of the day, people will remember his great achievements which would not be bothered with trying to find out whose ideas they were originally were in as much as it affect their lives positively.

Earlier in his welcome address, Commissioner for Budget and Economic Planning in the state, Muhammad Abdullahi said, the OGP is a child of intensive brainchild of Civil Society Organizations (CSOs), Development Partners, Private Investigators, Media and Government officials to ensure fiscal transparency, access to education, information and citizens engagement and empowerment among others.

According to him, the step will improve the state’s ability to attract foreign investment and enhance access to additional development funds.

There were remarks from Attorney General of the Federation and Minister of Justice and Co-Chair OGP National Steering Committee, Abubakar Malami,  52 CSOs, government officials, lawmakers both from National and state levels among others.