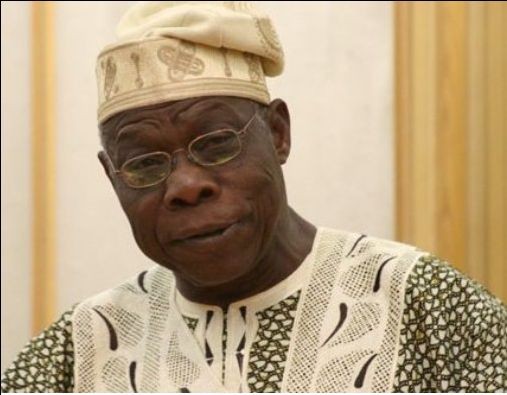 The launch held at the Yar’Adua Centre, Abuja. Meanwhile the same launch is expected to take place in Abeokuta, Ogun State capital on Thursday.

Obasanjo suggested the formation of the movement in his recent statement on President Muhammadu Buhari and his administration.

Speaking at the event, Oyinlola said the group is not yet a political party.

Oyinlola said for it to make electoral impact in the manner described by the former President, they would need to follow the constitution and register it as a political party.

He said, “If and when we come to an agreement that we must metaphose into a political party, then we will.

“We’re not a political party, at least, for now.

“We recognise the facts that by the dictates of the Constitution, you can only contest on the platform of a political party”.