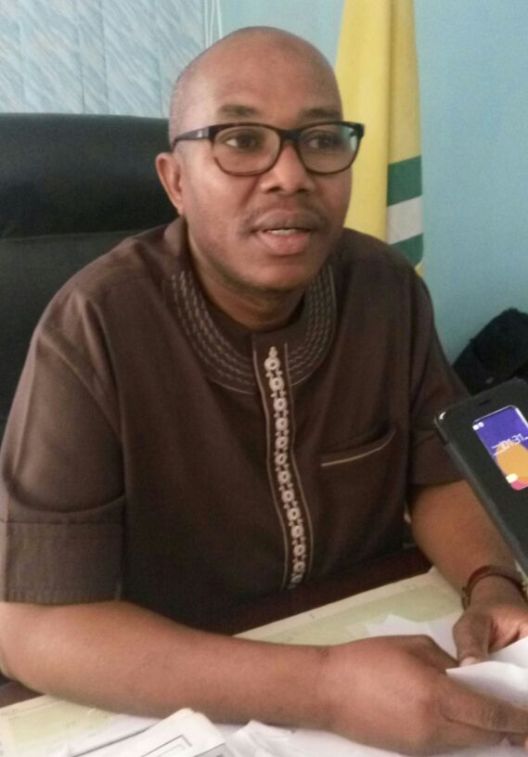 Only about 2,100 2016 batch ‘B’ corps members are currently using facilities meant for 2,200 corps members. There were ongoing renovation on some of the facilities at the camp been undertaken by the state government as contained in the act that established the scheme.

As at the time Saturday Sun paid unscheduled visit to the camp on Tuesday to assess the facilities on ground, cross section of corps members were deeply involved in one skill acquisition programme or the other. The Skill Acquisition and Entrepreneurial Development (SAED) programme is now a full department in the NYSC. Its objective is to train corps members to be self reliant right from the orientation camp and assist them to secure soft loan up to N3 million to start business after the training.

Others were sighted at camp clinic, mami market and parade ground in preparation for the closing ceremony of the orientation course on the 14th of December 2014.

Black Gold orientation camp can boast of ten hostels with water closet toilet facilities comprising of three big ones for males and seven for females which were erected some metres away from one another.

Aso, the camp clinic was not that busy as at the time of the visit. There was no patient on serious admission apart from those who were suffering from common cold due to harmattan and dusty weather associated with the North.

State Coordinator of the Scheme, Prince Muhammed Momoh told this correspondent that welfare and safety of corps members remain topmost priority on NYSC as the scheme strive to improve on its mandate on daily basis.

According to him, “you have seen for yourself that what we have here is one of the best you can see in the country. The first thing that comes to the mind of any staff of NYSC is welfare and safety of corps members. In fact, we value and care for them than ourselves because we know they are in our care here.

”Kaduna State government within the limited resources they have has been very supportive in providing the welfare services to corps members right from building and renovation of camp hostels, chalets, multipurpose hall, toilets and dormitories, monitoring vehicle and mechanized borehole among others.

“In terms of security, as you know Kaduna is home to all the security agencies you can talk of. I will not mention how many are they in specific term due to security reason but, we have men of Nigerian Police Force,

Nigerian Army, NSCDC, Immigration, Prison, FRSC, Vigilante, Man O’ War and mobile patrol team round the clock. Don’t forget that military established  NYSC some decades ago so that loyalty and zeal are still there.

“In our camp clinic, we don’t only have corps Doctors, we also have seasoned Nurses from State’s Ministry of Health. God has been helping not to have emergency beyond control. When we cannot manage, we refer them to hospitals outside the camp and the moment they are stabilised, we mobilise to send them back home for proper care.

“Most of the cases we recorded are ailment brought from home which I believe parents are already aware of. Despite that, we still put their welfare as topmost priority.

”In addition to that, those that came with medical record, we conduct emergency medical test and relocate them to where they can get best medical attention base on their preference. They are our children and we are here for them to assist them to add great value to the country.

“The common disturbing ailment we have observed is aggravation of asthma. More so because of the harmattan we have at this time. We have instructed corps members to use their khaki on top of their physical health shorts and vest to reduce the effect of the harmattan.

“Some of them with medical record are also exempted from physical drill especially in the morning. What they need to do is to go to the clinic and keep warm there”, stressed the coordinator.