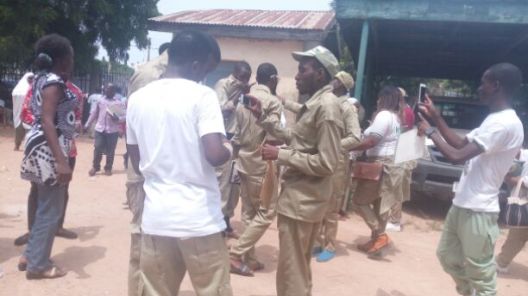 //NYSC: Godwin Ekosin, kaduna//
Eight out of 2,837 2015 batch ‘B’ (stream I) Corps members deployed to Kaduna State Northwest Nigeria by National Youth Service Corps (NYSC) are to repeat their service year in totality while 15 others will have theirs extended, State Coordinator Mohammed Momoh has said.