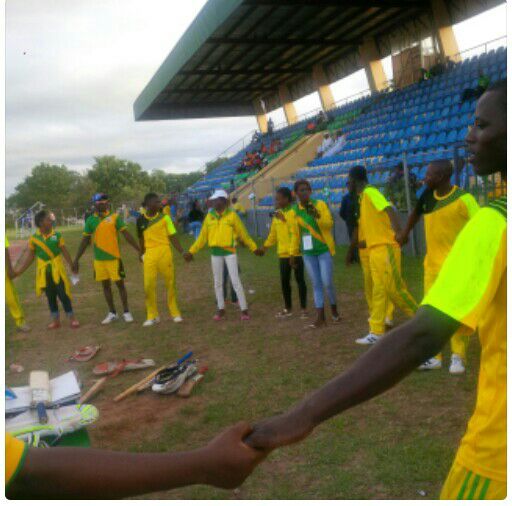 //Sports: Ilorin, Kwara//
Director of Grassroot sports development, Dr Ademola Are Wednesday hinted that, athletes that would be discovered at the ongoing National Youth Games (NYG) in Ilorin, Kwara State will be handed over to Federation for grooming to international standard.

Dr. Are who stated this during a media parley with sport writers in Illorin said, athletes with good performance even without winning any medals during the competition will also be used at the federation level for future competitions.

“All athletes discovered during this competition will be handed over to the federation for proper grooming and nurturing, we will still use those who didn’t win medals but perform well”

On the issue of using over aged athletes, Dr Are said, no effort whatsoever will be spared at disqualifying such athletes and subsequently sanction states who present such over age athletes and withdraw their medals should they have won any.

“Any athletes found in any form of cheating will be disqualified, because If we allow over age athletes to come in, then we are denying young ones from participating and show casing their talents at their rightful ages.”

Dr Are who reiterated that the essence of the game basically is talent discovery that could be used to represent Nigeria in future competitions, however acknowledged that challenges identified during the games will be looked into to make the 3rd edition of the games better.