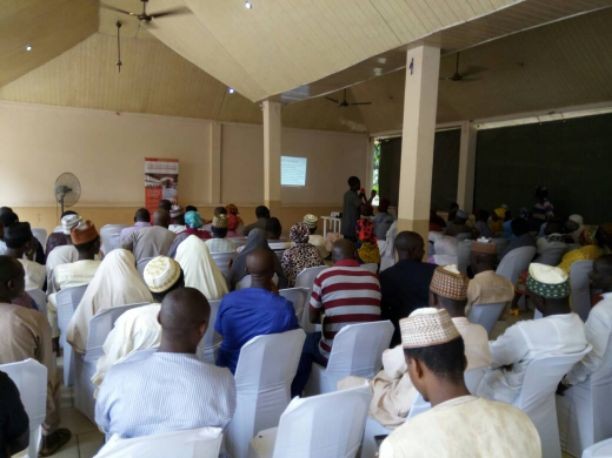 A northern group known as Northern Youths Council of Nigeria (NYCN) has called on President Muhammadu Buhari to either fulfill his election campaign promises or forget about second term.
According to this group, a lot of Nigerians have lost confidence in democracy as a result of daily assaults include the wrong use of government apparatuses to harass perceived enemies, threat of impeachment, kidnapping, banditry.
NYCN President, Isah Abubakar, in a statement made available to newsmen in Kaduna on Tuesday added that, provision of security of lives and property of its citizens was now a mirage.
According to him, “we call on the FG led by President Muhammadu Buhari as a matter of integrity to deliver many promises he made to Nigerians before the the expiration of his first term in office to qualify him for a second term.
“If not, the Northern youths would have no option but scout for a more promising young person to take over the leadership of the country come 2019.
“People now sleep in fear. Killings across Nigeria has become a norm, hunger and bad health facilities. This and many more are a threat to democracy in Nigeria and anywhere in the world.”
Abubakar further added, “amongst these challenges, however, there is a great fear for our democracy come 2019. Judging from the internal crisis that is rocking the ruling party’s convention across the nation.
“NYCN is developing among youth, women and children through requisite leadership qualities that will overturn the status quo in order to build Nigeria of our dream if the current leadership fail to do that.
“The Northern Youths Council is poised to supporting and empowering the right leadership framework and application of our rules of engagements, with women and youths as drivers, especially in leadership at all levels of government. We are determined to join hands with well meaning Nigerians to from 2019, rid Nigeria of the corrupt elements in government!”