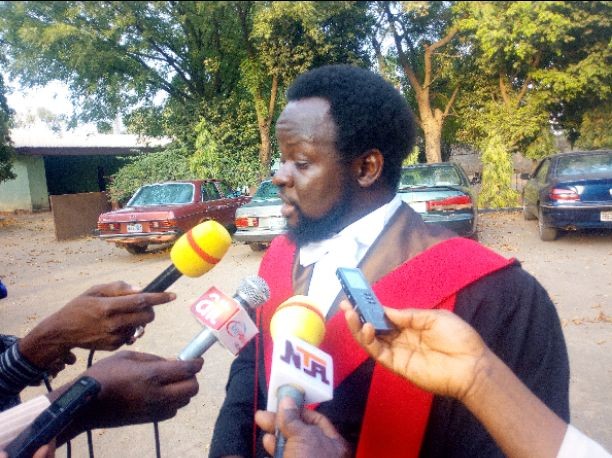 An International non-governmental organization, Movement for Cognitive Justice (MCJ) has described the name Nigeria as a curse deliberately aimed at eliminating the diverse indigenous nations or the ethnic landscape and replacing them with European-created identity.

MCJ also faulted the recently submitted report of All Progressives Congress (APC)’ committee on restructuring and 2014 national conference saying, the issue of restructuring was fundamental to generality of all ethnicities that made up the country which should be traced back to precolonial era.

To this group, the only way forward of everyday misunderstanding and blood birth across the land is to introduce what it called plurinational state which will give birth to several nations as seen in some developed countries.

A plurinational national state is basically a state design which does not pretend that its diverse peoples are also a nation, defined as people with a common ‘culture, language, homeland, claim to autonomy’ among other commonalities. It is a state construct that professes to be made up of numerous nations which it recognises as constituent units, protects them and draws legitimacy from.

Addressing an international press conference in Kaduna on Sunday, the Convener, Dr. Kajit J Bagu while recognising efforts to make a better country through restructuring argued that, the solution was not to ‘restructure’ a foundationally and fundamentally defective British-created racist order upon the same rotten foundations.

To him, “the roots or foundations of ‘Nigeria’ are so decomposed, anything put on them gets tainted by them. The foundations are fundamentally defective and any form of reworking upon them is doomed to suffer the effects of those defects.

“This is why even the best ideas being discussed today, including the 2014 national conference recommendations for restructuring and the APC restructuring are similarly doomed.

“I want to assure you that, this statement has just been despatched to over 30 international organisations, institutions and individuals with whom we have had personal contact at Washington, Russia, Portugal, Scotland, Wales and Europe.”, he said.

On how to achieve this he said, “MCJ planned to start the campaign from the grassroots to the top and at any point we need to sponsor a bill to that effect, we will do that. We know politicians may not have time because they may be thinking of election and all that. So, the bill will at the right time.

“We are not saying this must happen now, but the good thing is that the seed has been sowed and we believe it will continue to grow even after us. Nigeria as a nation-state was forced on people and that was why we are having all these problems no matter who is there as President.

“We intend to establish a national office across all the states where ambassadors would be sensitised and trained to mobilise people from grassroots. The time to wake up to this reality is now”, he added.