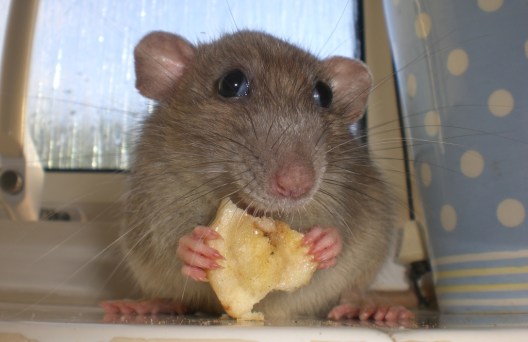 National Agency for Food, Drugs Administration and Control, (NAFDAC) on Tuesday raided and sealed several factories including bakeries and sachet water factories that did not meet up the requirements for production of goods in Kaduna.

Among the manufacturing outlets sealed are; A1 Bakery in Kakuri which also has a water company producing Alvine and faking other companies products, Ubas sachet water company in Rigassa, Simfort water in Kakuri among others.

While some of the companies fall short of the basic registration requirements, others operate below minimum hygienic standard.

Addressing journalists during the raid, accompanied by police and other staff of the Agency, Dadi Mullah, Head of Kaduna NAFDAC office explained that many of the companies were closed down because it did not meet the minimum requirements for a place where people should be offered water to drink or bread to eat.

He therefore said, the places would be Condone off and sealed because it is unhygienic.

He contended that people should now know that these products are not good for consumption.

Some of the products includes the A1 bread and Alvine sachet water and Nena water which is been produced next to a public toilet, Simfort and Ubas water adding that “It there were seriously non compliant.”

Mullah said a decent company should be compliant with adequate materials, not zinc and the production process is suppose to be certified, the personnel should be certified medically and these basic materials are not on ground in many of the places visited.

Many of the sachet water were in an unregistered environment, producing, two or more different types of water as it tickles their fancy.

In one of the sachet company in Kaduna, Achine Simon, the Manager said, he did run away from the factory, but that he was not producing because of lack of water from water board, saying that is why he was not in the office.

He however said he was preparing to start cleaning the environment before NAFDAC officials stormed the place.