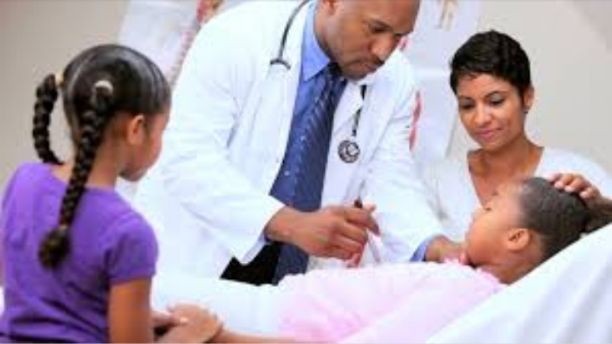 The National Advocates for Health (NA4H), has called on President Muhammadu Buhari to increase health budget and ensures timely releases of provision for the sector in 2018 budget.

The group in a statement after its one day Symposium on “framing for advocacy and accountability for effective implementation of 2018 National Health Budget, Basic Health Care Provision Fund (BHCPF) and Global Financing Facility (GFF) convened by the group in Abuja believed that, if granted, it will save more live and increase productivity across board.

The group, chaired by Professor Dapo Ladipo observed that, the 2018 approved budget is about N9.12 trillion out of that N356 billion is earmarked for health which represents 3.9%.

“When compared to the 2017 health budget, which was an aggregate sum of N308.464 billion being 4.15% of the 2017 approved budget; the Federal Government commitment to the 2001 Abuja declaration of allocating at least 15% of total national budget to health is declining rather than improving.

“The 2018 approved budget has earmarked in the health capital expenditure the sum of N55.15b to the Basic Health Care Provision Fund (BHCPF), while this is commendable.

“However, we notice that it is not captured as a statutory transfer as provided by section 11 of the National Health Act, 2014.

“Funds in the statutory transfers are always prioritized as they are not largely affected by scarcity of funds. Not committing the BHCPF as statutory, means if there is any paucity of funds within the year, it will suffer severe budget cuts and poor implementation as the section 28 of the Fiscal Responsibility Act has empower the Minister of Finance on budgetary matters as follows “Where, by the end of three months, after the enactment of the Appropriation Act, the Minister determines that the targeted revenues may be insufficient to fund the heads of expenditure in the Appropriation Act, the Minister shall, within the next 30 days of such determination, take appropriate measures to restrict further commitments and financial operations according to the criteria set-in the Fiscal Risk Appendix – such provisions shall not apply to Statutory or constitutional expenditure.”

The group then called on President Muhammadu Buhari to submit a supplementary health budget to the National Health Assembly in order to raise its percentage to at least 7.5% this year and in subsequent years raise the budget by 1% point increase.

“The president is called upon to also direct his Minister of Finance to release the N55.15 billion at once earmarked for the Basic Health Care Provision Fund and when commencing 2019 budgetary process to ensure it is captured as a statutory transfer”,