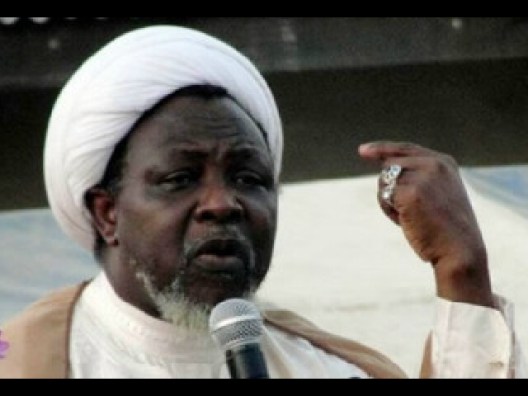 Elder brother of Sheikh Ibrahim El-Zakzaky who is the leader of Islamic Movement in Nigeria (IMN) otherwise known as Shi’ite group, Muhammad Sani Yaqoob, Monday said he was very happy with the action taken by the Nigerian Army in the last December clash between the Army and the Shi’ite in Zaria.

The senior citizen made this submission at the ongoing sitting of Judicial Commission of inquiry into the clash in Kaduna.

He said, the Nigerian Army would have been useless if they had made a u-turn on the spot of the Zaria clash where the members of the shi’ite group barricaded the convoy of the Chief of Army Staff, Lieutenant General Tukur Buratai.

Muhammad who spoke in Hausa told the gathering that he shared the same father with El-Zakzaky, but different mother said there was no clash between him and El-Zakzaky while growing up except that he has different ideology.

He said El-Zakzaky is 4th child in the family of 16, describing him as very sharp and intelligent.

According to him, “They are funded by Iran. They go to Iran twice in a year and they meet there. I have people who after they come back from their trip do come and tell me,” he said.

He said the Second in Command to Sheikh El-Zakzaky, Muhammad Turi fueled the Army/Shiite clash, with the Sheikh himself as the root cause.

He however, recommended to the sitting that whoever is found wanting after compilation of it report should be made to face the wrath of the Law.