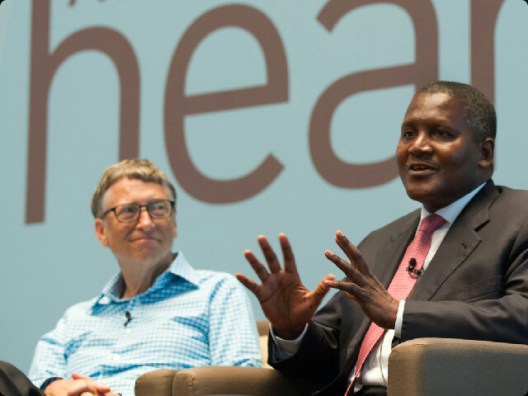 //Labour: Kaduna//
Kaduna State Chapter of the Nigeria Labour Congress (NLC) and Trade Union Congress (TUC), Nigeria said for a successful implementation of the governments reform plan, a strong committee that is inclusive of all the relevant stakeholders should be constituted with clearly objectives and methodologies .

A statement jointly signed by the NLC Chairman, Comrade Adamu Ango and TUC Chairman, Comrade Shehu Mohammed , hinted that the implementation of the reform by Kaduna state government should be in phases in order to address issues that may arise in the cause of executing the reforms programme .

It read in part, “The government to as matter of priority settle all outstanding arrears of salaries and entitlement of retirees before embarking on the reform .

“Without prejudice to the existing norms , we wish to advise that ageing in the service should be by the provision as contained in the statute books i.e 35 years in service and or 60 years of age and that should be maintained for uniformity with the civil service of the federation.

“All problems associated with the contributory pension scheme should be addressed e.g accrual valuation , reconciliation of remittance of employee/employer and the Group Life Insurance etc.

“We wish to sincerely recommend that officers that  have reached or soon to reach the retirement age/years of  service be allowed to indicate their willingness to exit the service while government should make their entitlement ready for collection within the Mandatory three months of notice in other to achieve a win-win situation.”

However , the unions stated, ” We observed with dismay the recent media campaigns which portrays the civil service of Kaduna state in bad light in the eyes of the public , despite the fact that Kaduna State Public Service has been adjudged the best in the entire northern Nigeria and one among the top five in the federation .”