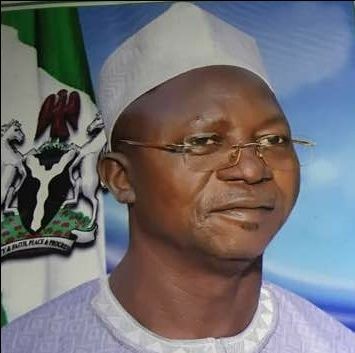 Administrator, Kaura local government area of Kaduna State, Mr Zutung Agog has urged residents of the area to desist from acts capable of breaching the peace during rescheduled local government election on Wednesday.

Agog, who gave the advice in an interview with journalists in Kafanchan on Tuesday
urged youths to demonstrate a high sense of responsibility during the exercise.

The State Independent Electoral Commission (KAD-SIECOM) had rescheduled election into
Chairmanship and Counsellorship positions in Kaura, Jaba, Kajuru and Chikun local government areas to Wednesday, June 6, 2018 as a result of irregularities encountered during May 12th polls.

The Administrator implored youths in the local government to do all within their reach in ensuring the protection and sanctity of the area by being peace ambassadors.

Mr Agog further enjoined the people to vote for credible candidates of their choice, irrespective of ethnic or religious affiliations, to promote democracy and development of the state.

He then called on the aspirants in the exercise, who might have legitimate grievances after the election to seek redress through legal means rather than resorting to violence.