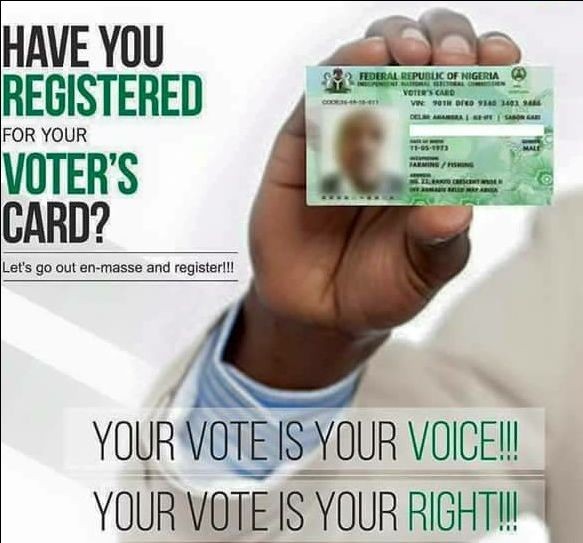 Administrator of Jema’a local government area of Kaduna State, Alh. Yusuf Usman has commended Governor Nasir El-Rifa’i over the deployment of the sample Electronic Voter’s Machines to the area.

The Admistrator spoke on Monday when he visited Kafanchan A and B wards where the machines were placed.

Usman said the sample machines were sent to the local government for eligible voters to get acquainted with it ahead of Local Government election in May this year.

“This singular act demonstrates government’s readiness to conduct a free and fair election and also to win the confidence of the people,” he said.

Meanwhile, the Admistrator has urged residents of the Council who had registerd for their permanent voter’s cards (PVCs) to obtain them.

The Admistrator during a routine visit on Thursday to the Kafanchan zonal office of the Independent Electoral Commission (INEC) observed that there were dozens of voter’s cards waiting to be claimed.

“The residents must realise that the voters card is a strong tool towards the choice of their desired leadership as such, must take it seriously,” he said.

He, however, expressed satisfaction at the the level of turn out by those who had come to get their PVCs.