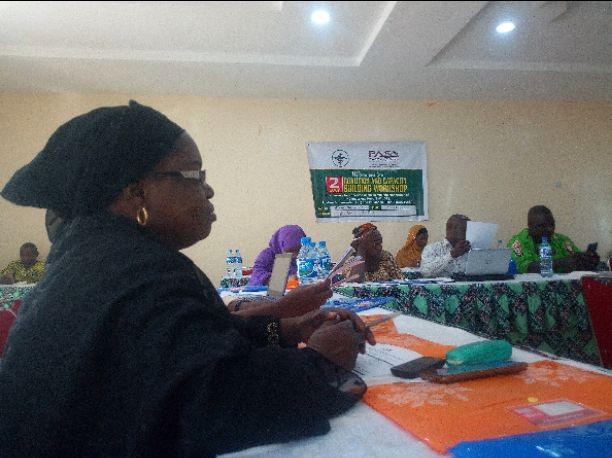 Coalition of civil society organisations working around immunization in Kaduna State at the weekend sought timely release of funds for routine immunization (RI) for 12-23 months old children in the state.

The state government had created two budget lines which include provision of counterpart funding for routine immunization and solar for health care initiative to improve to improve health care delivery in the state.

A total of N1.2 billion was approved for the two budget lines in the 2018 budget of the state but release of fund for the implementation has been difficult.

The concerned civil society organisations which include Association of Public Health Physicians of Nigeria (APHPH), Health Reform Foundation of Nigeria (HERFON), I-Care Women and Youth Initiative among others expressed worry that, no amount was released in the first two quarters of 2018.

Speaking to The Sun Newspapers during day-2 of a two-day development training for improved routine immunization in Kaduna state at a hotel in Kaduna on Friday, Chairman, APHPN, Dr Muhammed Sani Ibrahim said, the workshop was organised to ensure effective implementation of PACFaH@Scale project in Kaduna state.

He said, “We are trying to see how civil society (CS) could strengthen routine immunization through improved funding in this state.

“We want to ensure the timely release, cash-backing and accuracy of what has been released. So, it is like many advocates one voice where we come together to achieve common goal for our common good.

“Its important to state here that, advocacy does not mean fighting the government, but see how to engage the government to get things done in the interest of the citizens and one key thing is that, CS must understand their role in creating demand for good governance”, he noted.

In a remark, Health Specialist with United Nations Children Fund (UNICEF), Dr Amina Muhammed Baloni, urged the participants to be up and doing and have objective voice to strengthen healthcare delivery in the state, “have your voice when there is lack as well as when government has done something so they can be encouraged to do more.”