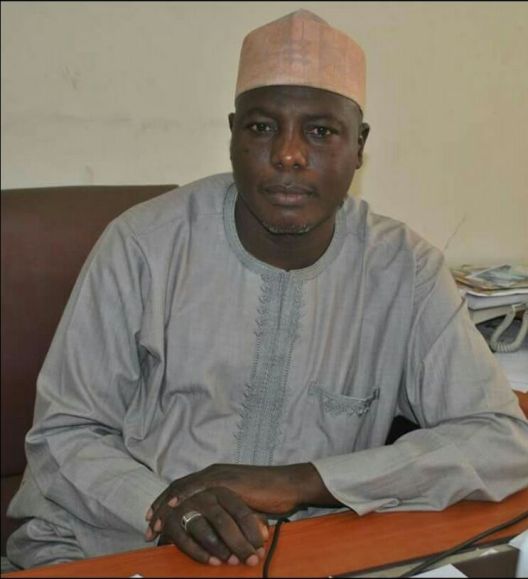 The management of Kaduna Electricity Distribution Company on Thursday recalled 130 former employees of the company relieved of their appointments early this year.

Managing Director/Chief Executive Officer of the Company, Engineer Garba Haruna, who stated this in Kaduna today while kicking-off a five day refresher training organized by the Company for the re-engaged staff also called on them to reciprocate the gesture through hard work and dedication to duty.

He announced that “the Company has put in place a performance driven mechanism where the performance of each and every staff shall be constantly monitored and evaluated on weekly basis”.

He charged the re-engaged workers to think outside the box and leverage on the power of ICT for effective discharge of their responsibilities. “You must ensure that you bring to bear practical creative solutions and make effective use of modern ICT devices to improve your performance and ultimately enhance service delivery to our customers,” he contended.

Engr Garba Haruna also promised that those found to be performing excellently among the workers would be given handsome rewards and elevated to higher position while the poor performing ones would be sanctioned accordingly.

He also urged them to share ideas, best practices and their challenges with their supervisors and other senior colleagues for timely resolutions of customers’ complaints or any other day-to-day challenges, while at the same time warning against any unethical conduct.

According to the electricity boss “honesty, transparency and ethical business practice while dealing with customers must be maintained at all time”.

Earlier, the Chief Corporate Services Officer of the Company, Mr. Uday Mishra disclosed that all the about 600 workers disengaged last year were given the opportunity to participate in the re-evaluation tests, an exercise that culminated in the selection of those re-engaged.

He said the re-fresher training was aimed at acquainting the workers of the working processes, what is expected of them, basic knowledge of the industry and their assignments as well as correcting previous mistakes.