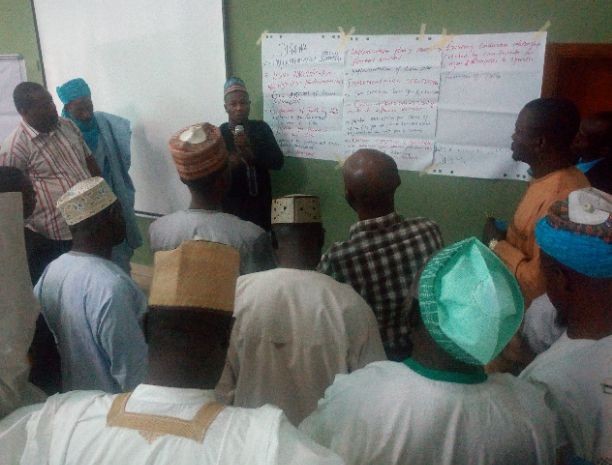 A non-governmental organization, Partnership to Engage, Reform and Learn (PERL) recently held a two-day experience sharing on service delivery work for its partners in Kaduna, Kano and Jigawa states where each state shared it experience with a view to exchanging workable ideas.

The main objective of the two-day intensive meeting was to share lessons and experiences from ‘attempts’ to address service delivery blockages in prioritised sectors of the economy especially, as it affect people both at the urban and rural settings.

The make-meeting, which brought together civil society organizations including the media, traditional leaders and government functionaries working in the areas of interest such as education, health, agriculture and citizens/government partnership, saw the need for the participating states to sharpen their knowledge for the purpose of all inclusive governance.

PERL, as the name implies is aimed at partnering with others, engage policymakers, csos, media, citizens in order to learn and see how community priorities can get to policymakers and then trickle down back to the community. Its all about good governance especially in countries that practice democracy like Nigeria.

Now, these cs partners are working in different but similar areas of public interest – from health to education and agriculture among others.

Kaduna State seem to be far above Jigawa and Kano in terms of multi-approach it adopted to make things happen in favour of the masses both in urban and identified low settings without been confrontational with the policy makers who will really make things happen. 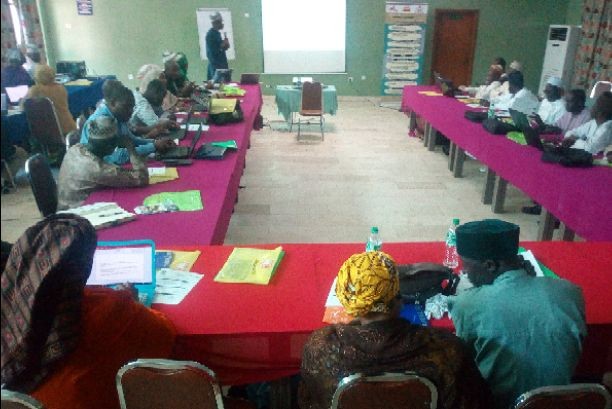 For example, CS in Kaduna have developed several work plans and strategies to get things done in its areas of interest with a lot of results already in place. Due to amicable collaboration and resolutions between CS and policymakers and of course, the media, the state has recorded breakthroughs in education, health, agriculture and citizens participation in policies that affect them.

Though not yet Uhuru, but it is a good development that government, which has people’s resources at its disposal is now ready to develop its budget based on community demands.

Also visible is readiness to revamp one primary healthcare centre in each of the 255 political wards to make healthcare service delivery closer to the citizens which is ongoing though at slow pace which was blamed on dwindling economy. So far, only about 16 of them have been touched two years after the intention was made public by the state government.

And very recently was the recruitment and deployment of critical health workers to public health facilities. About 800 of these essential health workers have started resuming at their various duty post. Reliably, another 1,000 of front line health workers are expected to be recruited in 2018.

We know that, there cannot be enough health workers in Nigeria health system soon, but continuous recruitment like this will go a long way in addressing issue of inadequate health workers. This of course, will reduce maternal, newborn and children mortality rate in the state.

In the area of agriculture, the introduction of anchor borrowers programme has keep the CS working in this area on its toes. These CS, CALPED for example, has been in the front burner of informing, sensitising and mobilising youths in the state  to form a cluster by way of cooperative societies in order to benefit from the grant which has been a huge success leading to agricultural breakthrough in the state.

It should be noted that, these wouldn’t have possible without persistent engagements by CS and media working in these areas as well as readiness on the part of policy makers to allow inclusive governance happen.

Sharing his involvement in mobilising for change, the Village Head, Gwarzo, Gwarzo local government area of Kano State, Muhammed H Gwarzo narrated how he has been mobilising his subjects to track budget and getting results in the interest of his people.

“The time has come for traditional institution to be involved in budget tracking. I have mobilised my subjects to track budget in my local government and get them done. For example, we have overcrowded classrooms but with the help of other pressure groups which I personally mobilised, we now have new classrooms and waiting to be furnished to address the issue of overcrowded classrooms.

“Also at Gwarzo general hospital where we have shortage of personnel, we now have additional eight nurses and three midwives which were not there before now due to over concentration of health workers in urban facilities.

“We have been able to achieve these because of collaboration with other concern CS initiated by me.

“What that means is that, traditional leaders should not wait until people beginning to come to their palace before they rise to issues of good governance. When we are involved, those in government have no option than to do our bidding”, he urged.

Given the achievement of home grown Open Governance Partnership (OGP) in Jigawa State, Director, Hospital Services, Ministry of Health, Jigawa State, Dr. Salisu Mua’zu said, with the aid of CS in the state, 550 community extension health workers were employed by the state government in 2017.

Also, the amount of money for retain system for free maternal health across the identified 162 facilities has been increased  to N75 million from the initial N15 million.

The state has also identified weak financial management and now working on how to improve the services. In Jigawa, reproductive age women are getting antenatal care including scanning for free. But the state lamented that, 39 percent of those coming to access the service are from neighbouring state, Kano.

In the area of education, Director General, State Educational Monitoring Unit, Ministry of Education, Jigawa State, Abdullahi Yunusa identified lack of interest in the teaching profession in the state especially in the areas of pedagogy and methodology – putting this at 80 percent.

He said, to improve on this, there is a monitoring team and financial incentives for the teachers. He added that, despite the new recruitment, there is still inadequate teachers especially in critical areas like English language, Mathematics and basic science subjects.

As it is, the state is in dare need of recruitment and deployment policy as it does not have any presently while there is also the need for schools monitoring and inspection to be strengthened.

Among the three states that shared their experience, Jigawa has no limit to what it can do. It only need good work plans, strategies and readiness to work for its people because, its home grown OGP is captured in the state’s budget. 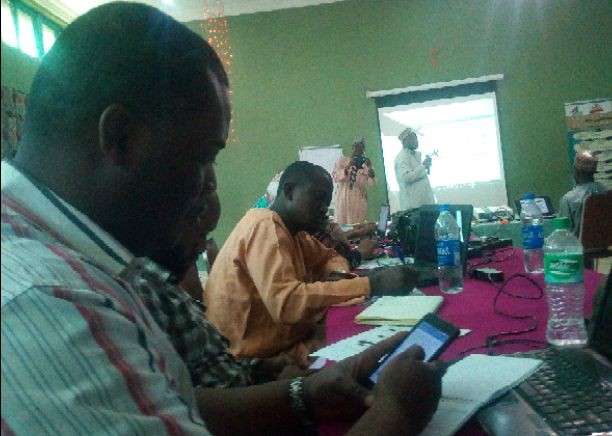 At the end of the day, each state went away with one lesson or the other. Whatever result each of them is able to record is expected to be shared in subsequent meetings. The intensive meeting held between Monday 5th and Tuesday 6th February at a hotel in Kano.