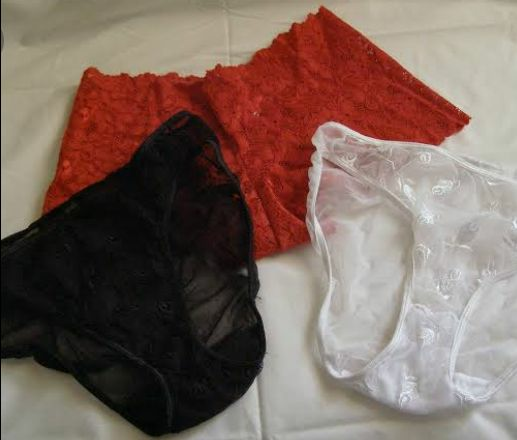 The female corps members, it was gathered, were taken to a bush in Oshiegbe community on the boundary between Ohaukwu and Ezza North local government areas where they were dispossessed of their pants and other clothing.

Confirming the development, the Police Public Relations Officer in the state, ASP Loveth Odah, narrated that the corps members were picked up in Ishielu along the Enugu-Abakaliki Expressway en route to Abakaliki, before the suspects, numbering two, diverted to the location.

“They entered. On reaching 135 Junction the occupants diverted to another direction and told them that they wanted to pick something from a teacher at St. Michael’s Secondary School, Ezzamgbo.

“When they got to Oshiegbe, on the boundary between Ohaukwu and Ezza North local government areas, the driver stopped. He told them that he wanted to ease himself.

“He immediately went to the back door, opened the door and pointed a gun at them, ordering them to come down and give them all their cloths including their pants.

The police spokesperson said that the police in the state had learnt that pant thieves now force women who are not putting on pants to wear the ones they provide before taking them away.

“We also learnt that when they meet women who are not wearing pants, they give them pants and force them to wear them for about five minutes before taking them away, “ she added.

With The Sun Newspapers.