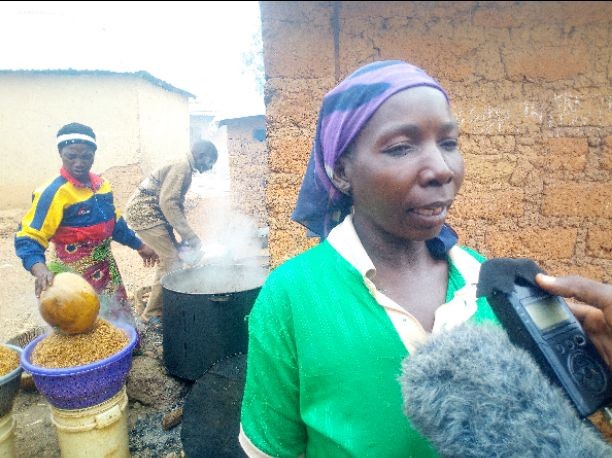 Jummai Joseph, thirty five, an indigene of Kaffin Gwari, a community in Rigachikun, Igabi local government, Kaduna State, Southwest Nigeria, was rushed to a hospital about 10 kilometres away from her home to deliever her fifth child after two days of child labour at home due to lack of health facility or trained birth attendant in her neighbourhood.