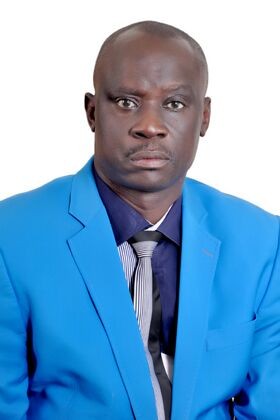 Member representing Jema’a constituency in Kaduna State House of Assembly, Labari Shelley Tella has condemned in strong terms recent killings in Bakin Kogi village in Jema’a local government area the State.
This is also as the lawmaker called on security apparatuses to step up their game to be a step ahead of marauding killers under whatever guise.

Six persons were confirmed killed while four others injured at a mining site Thursday afternoon at Bakin Kogi village in Kaninkon Chiefdom of the local government when suspected illegal minners opened fire on the innocent victims.
Hon. Tella, while reacting to the development decribed it as barbaric and inhuman, saying the recurring incidences of wanton loss of lives in the area needed an urgent and lasting solutions by authorities concerned.

“It is rather most unfortunate that the people have been thrown into mourning on a Good Friday and Easter period.

“Just when the area was recovering from similar incident on Christmas eve last year, they have again witnessed yet another dastardly attack,” Tella said.

While condoling with the community over their losses, the lawmaker urged the people to take solace in God with the hope that the ugly incidences would soon be a thing of the past.

Hon. Tella however, urged the State government to as a matter of urgency intervene over the recurring incidences of attacks especially in the area to secure the confidence of the people.