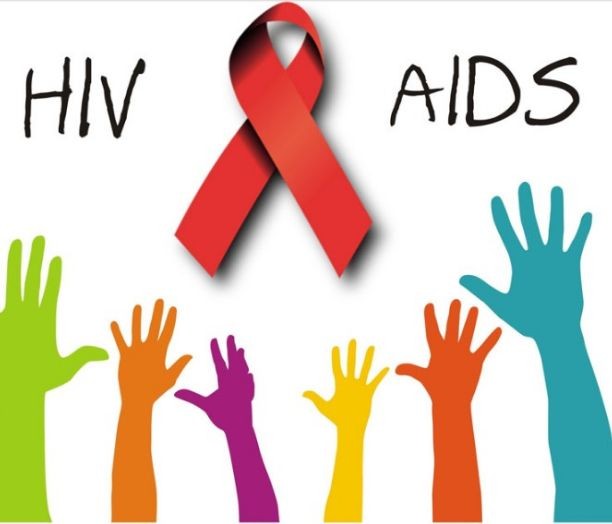 Though there has been reduction in new cases of HIV/AIDS among adults, but several reliable researches have shown sharp increment in the number of new cases among adolescent and young persons in Nigeria.

This unpalatable development has raised concern among both national and international governments and organizations including new and conventional media, United Nations Children Fund (UNICEF) and United Nations Population Fund (UNFPA) among others.

These concern stakeholders have been organising different fora to see how they can solely and jointly address the issue at stake.

For exampke, a non-governnental organization, Network of Adolescent and Young Persons Development (ANAYD), has just introduced a social media quiz competition to sensitise HIV/AIDS victims with a view to controling the spread of the virus.

Founder of the organisation, Mr Aaron Sunday, told Gobroadsheet in Kaduna that, the competition would engage the targeted HIV/AIDS infected youths on how to prevent further spread of the scourge in the country.

He said the competition aims at bringing out adolescents who are positive but are hiding because of stigmatisation and to cut spread of the disease saying, the competition would help in building their character to achieve total adherence to their drugs.

“We are mobilising adolescent and young persons, both affected and unaffected for access to treatment care and support service.

“We want to promote sexual reproductive health and rights of adolescent and young persons.

“We hope to make it a yearly event so as to bring out young adolescents who are HIV positive and are hiding because of stigmatisation to come out.

“We also want to cut the spread and help them build their character with adherence to their drugs.

According to him, the organisation is established in response to the huge gap created by the omission of adolescent and young persons in the area of health programming.

Sunday noted that, his NGO was saddled with the responsibility of reducing discrimination and other social challenges among adolescents and young persons living with HIV, Tuberculosis, Hepatitis and other health related issues.

“We facilitate meaningful involvement of adolescents and young persons both affected and infected with HIV/ADS.

“We want to ensure that adolescent and young persons have access to available resources meant for them and to equip them with necessary skills and make them productive in the society”.

This organisation hope to synergise and build positive relationships with networks and relevant stakeholders in the country and across Africa.

What this means is that, more people will be involved in the campaign and awareness would be intensified which is good for the country.