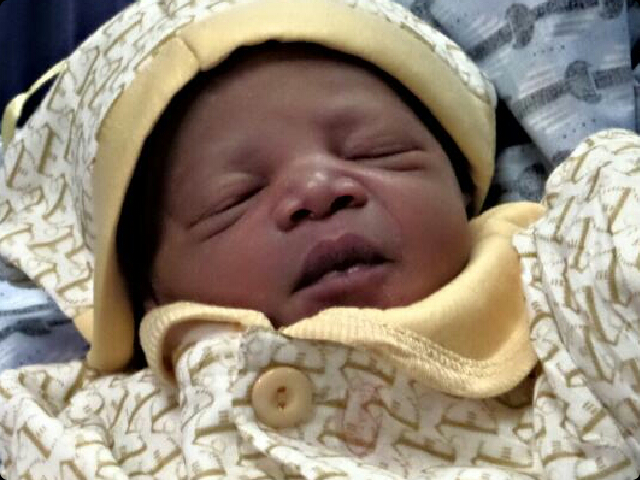 United Nations Children’s Fund (UNICEF) is partnering Kaduna State Government as they jointly launched a plan to treat and take care of children diagnosed with HIV in the state.

Unveiling the plan at the weekend in Kaduna, HIV/AIDS Specialist, UNICEF Abuja, Dr Abiola Davies said, the partnership became necessary as many countries have achieved 90 per cent of coverage on drugs needed to prevent mother-to-child transmission of the virus.

She noted that Nigeria is not doing bad in that direction with 44 per cent coverage and less than 10 per cent national data for treatment of HIV infected children but much ground needed to be covered.

According to her, “This was one of the reasons why the national acceleration plan was developed and launched at the national level in Abuja in the first
week of June 2016.

“So, for better coverage, UNICEF felt that the plan should be adopted at the state level to achieve better impact in improving treatment and care of HIV infected children, and I am glad Kaduna State has done it.”

In his presentation, Deputy Director, Public Health, Kaduna State
Ministry of Health and Human Services, Malam Lawal Abubakar, said adopting the plan is met to effectively reach out to all HIV infected children in the state.

Abubakar who also doubles as the state’s Focal Person on Prevention of
Mother-To-Child Transmission (PMTCT) explained that an estimated 7,175 of
infants are living with HIV in the state.

Abubakar further said that the development has left the state with an unmet infant HIV treatment burden of almost 90 per cent, adding that within January to June, out of the 826 number of children from 0 to 14 years, newly enrolled into the Anti Retroviral Treatment (ART) programme, only 402 were retained and placed on ART.

“The most efficient and cost-effective way to tackle paediatric HIV globally is to reduce mother-to-child transmission.
As at June 2016, only 47 per cent of pregnant women living with HIV received ART to prevent transmission of HIV to their children in Kaduna State.