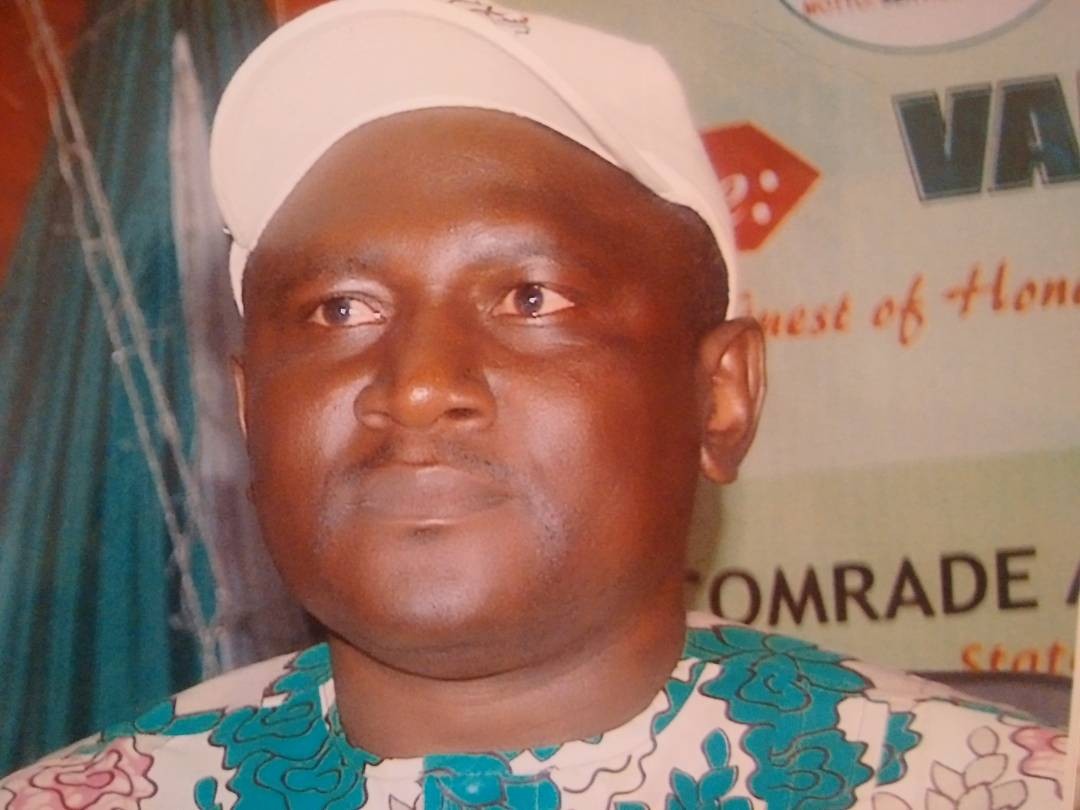 Nigeria Union of Teachers (NUT) Kaduna Wing has called off its 10 days old indefinite strike action embarked upon in all the state public schools.
This was coming after the state Governor, Nasir El-Rufai, announced that those teachers who failed have the opportunity of second chance can reapply for the job if they are still interested.

The NUT Chairman Comrade Audu Titus Amba disclosed this yesterday shortly after an emergency meeting of the State Wing Executive Council (SWEC) which held at the Teachers End Well hotel in Kaduna.

NUT state wing in collaboration with the union’s headquarters had declared an indefinite strike to register its displeasure at the issuance of sack letters to teachers in the public primary schools of Kaduna State who were said to have failed the competency test conducted by the Kaduna State government.

Meanwhile, the state chairman said the NUT is committed to supporting the state government in her quest towards ensuring qualitative education in the state.

In the text of a press release jointly signed by him and the NUT Assistant Secretary General, Comrade Adamu Ango who doubles as the state Chairman of the Nigeria Labour Congress (NLC), the teachers union posited that “the state wing of the NUT, Kaduna state met today 18th January, 2018 to review the situation in the light of the pronouncement of the Kaduna state government which was broadcast on the state media outfit the KSMC.

“The broadcast which is to the effect that the State government after a meeting with the interim chairman and Education Secretaries of the 23 local governments has decided to give the 21,780 teachers who did not pass the recent competency test another opportunity for consideration under the State Universal Education Board (SUBEB) program of continuous recruitment that will give every willing teacher a chance to apply.

“The State Wing Executive Council (SWEC) of NUT Kaduna commends the above decision of the Governor and sees in it an opportunity to resolve the impasse between the teachers in Kaduna state and the state government, the end results of which will be an improvement in service delivery in our public schools.

“In the light of the above, SWEC unanimously resolved to reciprocate the gesture of the Kaduna State Government by calling off with immediate effect the indefinite strike action embarked upon by teachers in the public schools and secondary schools in Kaduna state.

“SWEC hereby extends its hand of fellowship to the Kaduna State government and implore it to always engage the NUT in all matters relating to the implementation of service delivery in the Education sector and teachers welfare”.

The teachers leadership also commended her members for remaining united and resolute in the struggle, and the leadership of the labour movement in Nigeria and the NGIs and general public who identified with them during their principled struggle.