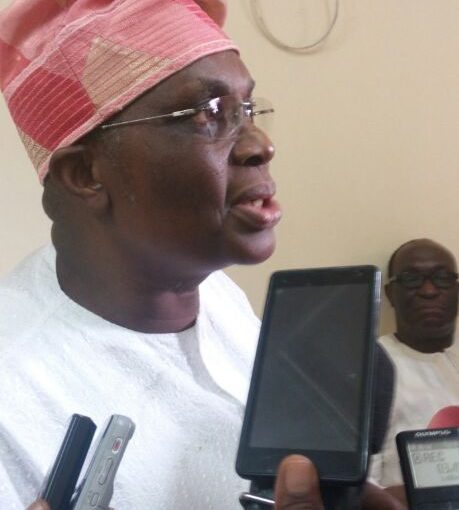 The CEO, who stated this during pre-flight press briefing at Hajj permanent camp, Kaduna, told media the level of preparedness to airlift the intending pilgrims from Kaduna directly to Saudi Arabia.

He said it is commencing this year’s airlift operation tomorrow (Wednesday)with two aircrafts Boeing 747400 with 460 passengers and Boeing 77200 with 223 passengers scheduled for three days.

According to him, “we are here to airlift 2500 pilgrims. We are commencing operation tomorrow (today) with two aircrafts Boeing 747400 with 460 passengers and Boeing 77200 with 223 passengers. These two aircrafts will depart simultaneously for three and that’s the end of the project.

“So we decided now to bring in Boeing 767300 on Saturday to clean up the remaining officials and some passengers. And that is our program schedule for this year.

“And we do a complimentary to what the Governor has done to the pilgrim by providing all the pilgrims with Ihram and we also key into the provision of Zam-Zam which are very precious assets to the pilgrims. So the idea of carrying pilgrims on the streets in Mecca 2km is not in our plans. We come to your resident, we collect all your baggages and make sure that the baggage sometimes gets to your destination ahead of you. So it makes you totally free.

“So, we want to thank the executive Governor of Kaduna State and the entire team for giving us the opportunity to come and serve the people of the state given the opportunity of our track record,” he stated.