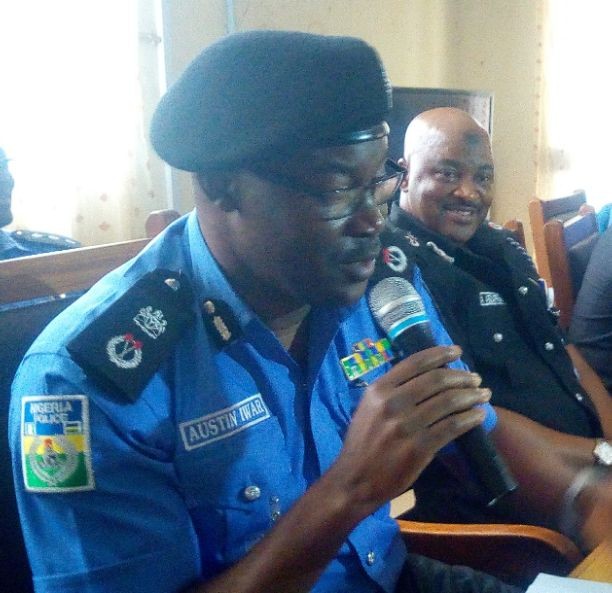 Administrator of Jema’a local government area, Alhaji Yusuf Usman who confirmed the incident on Thursday said, the deceased was assassinated Wednesday night at his residence in Ankwa village in Godogodo Chiefdom of the local government.

“The assassins stormed the residence and headed straight to his room and shot at him without hurting anyone before they left.

“Before his death, he was also an active farmer and owned an irrigation farm at Dogon Daji Reserve close to Godogodo where he farmed hecters of soy beans”, he said.

Usman said a formal report had been made to the appropriate authority on the unfortunate incident and urged the people to remain calm as efforts were ongoing to fish out the perpetrators.

Also, Administrator of Sanga local government, Alhaji Abdulmuminin Ashafa, regretted the unfortunate demise of the deceased saying, late Isa Banker would be remembered for the meaningful contributions he made to the people at the grassroots especially those from the area.

Police spokesman in the state, Aliyu Mukhtar could not be reached for comment as at the time of filing this report.