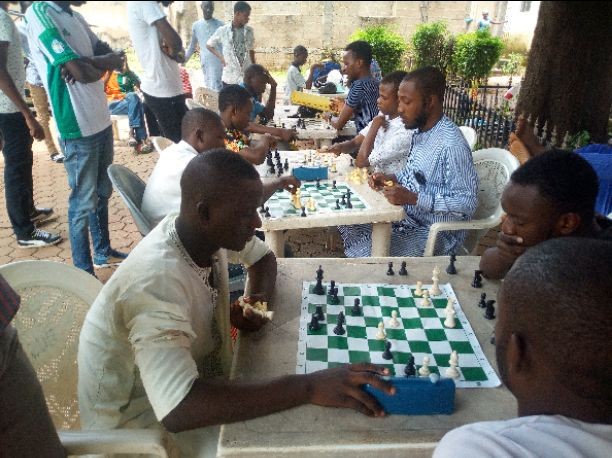 After suffering postponement twice due to political primaries and recent unrests that rocked parts of Kaduna State, the much awaited secondary schools sports festival organised by the Sport Writers Association of Nigeria (SWAN) Kaduna, has eventually opened in Kaduna.

The idea of targeting secondary schools was to develop grassroots sporting activities with the aim of discovering talents for the country.

Addressing the participants at Ahmadu Bello Stadium where the two-day event is ongoing on Wednesday, the Chairman of Kaduna SWAN, Isaiah Benjamin said, the competition was developed to develop talents at the grassroots.

“The event suffered postponements on several occasions which was not our making but due to political and security issues in the state recently.

“The first was the political primaries which took up the venues we were supposed to use followed by the curfew imposed on the state as a result of crisis in Kaduna metropolis,” he said.

Declaring the maiden event open, Commissioner, Youth, Sports and Culture, Kaduna State, Daniel Dan-Auta restated the commitment of the state government to any positive activity that will help the youths in the state to actualise their potentials including sports.

Represented by a Deputy Director in the ministry, Waziri Yohanna the Commissioner charged the participants to compete fairly, “I charge you all to imbibe the spirit of sportsmanship. I hereby declare this competition open.”

The event was sponsored by SWAN and supported by other partners including the Kaduna State Government.