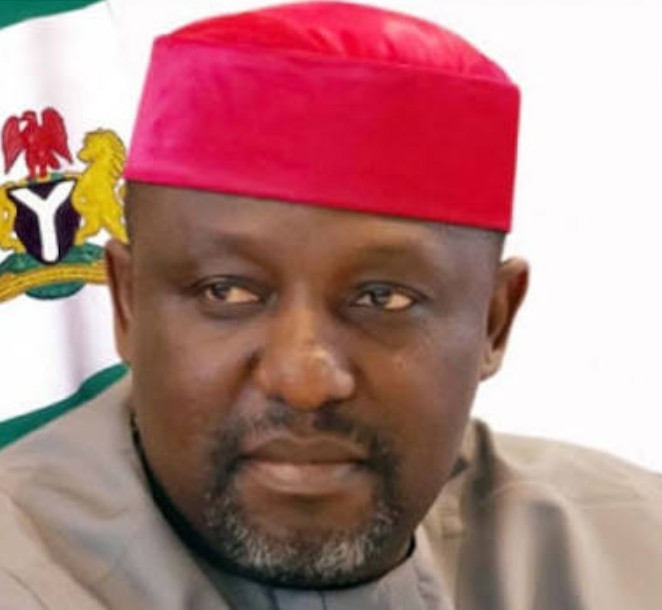 Unified Nigeria Youth Forum has condemned the erection of a statue of South Africa President, Jacob Zuma and naming a road in his honour by the Governor of Imo State, Rochas Okorocha.

The Forum in a statement signed by his President, Abdulsalam Muhammad Kazeem considered the development as a misplaced priority on the part of the governor considering the economic situation of the state where some civil servants/pensioners are yet to receive their entitlements for months.

The statement read, “it will forever remain on record that the said president is a controversial politician who is alleged to be involved in several legal scandals, associated with financial corruption and contracts racketeering.

“It is the same South Africa where many Nigerians majorly of the eastern extraction are being killed on weekly bases.

“We as a forum are not against our governments at all levels to recognized or immotarlised other African leaders but the said Jacob zuma does not have the moral standard to received such honour.

“For example, under his watch, the xenophobic attacks on his African brothers most especially Nigerians, which his son was fingered as an instigator.

“He never believe in peaceful resolution of dispute which has led to the serious division in one of Africa’s most respected political party (ANC) and also  the sacking of a respected financial minister who uncovered his illegal deals.

“We demand the reversal of the honour within one week or we will be forced to mobilise our members to Imo State to short down the economic activities of the state”.