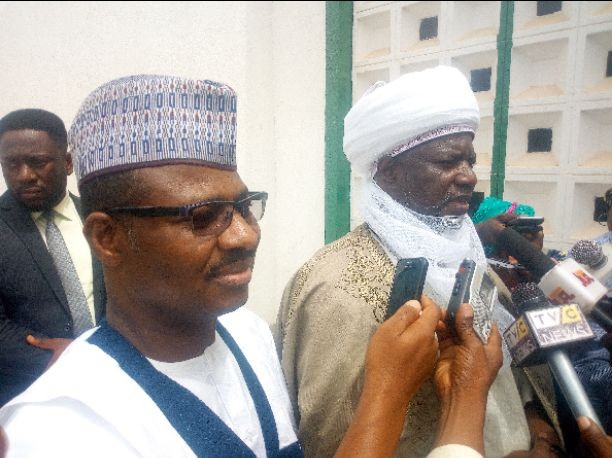 CHIPS is a community-based programme whereby individuals with basic criteria would be selected by traditional institution to render first aid care and health education.

The agents who must be residing within the community would be adequately trained would also be trained to stimulate residents to access health care in primary health care centres closest to them.

The medical expert, who stated in an interview with newsmen shortly after the first meeting with Northern Traditional Leaders Committee on Primary Health Care Delivery in Kaduna on Monday said, the development became necessary because Nigeria is losing about one million women and children to preventable medical conditions.

According to him, “the gathering of the northern traditional committee on PHC here today is to review what we were able to achieve in 2017 and strategize for high priority intervention in our communities this year. This means going back to the basis, the community to engage the traditional institution knowing full well that we cannot have meaningful progress as regard to provision of healthcare services to our people without listening to them,”

“This is in furtherance of CHIPS programme that was launched by President Muhammadu Buhari two weeks ago in Nasarawa state where he asked us to roll it to every state through the traditional institution as closest to the people at grassroots,”

“This became necessary because Nigeria is losing about one million women and under 5 children to totally preventable causes on yearly basis. Women are dying from bleeding before getting to facilities while children are also dying from malaria, diarrhea and pneumonia.”

Speaking further, the NPHCDA boss said that “To reduce the deaths, the CHIPS agents will be living and working in their communities. For example, if there is complication around pregnancy, these CHIPS agents can raise alarm. It is all about reducing maternal and child deaths in the communities,” he stressed.

He therefore urged the traditional rulers, ” to engage with their state government and other opinion leaders to ensure the success of the programme.

“10 to 20 CHIPS agents are to be engaged per ward and if you multiply that by about 10,000 wards we have you will see it will be the largest network of community health workers in Africa. There is excitement on how this will benefit our communities”, he added.

Responding on behalf of traditional leaders, Emir of Argungu in Kebbi State and Deputy Chairman, Northern Traditional Leaders Committee on PHC, Alhaji Samaila Mohammed Mera promised to make the programme work as envisaged by federal government and other interest organisations.

He said, “this is our responsibility. We don’t have to be coerced before we do that because we are talking of safety of our women and children. We have started already because this is something we have idea of. We will take the lesson back to our various states for prompt implementation.”

“We have put the responsibility on the village and ward heads to select CHIPS agents based on capability. We told them we will hold them responsible if the programme failed under their watch,” he added.