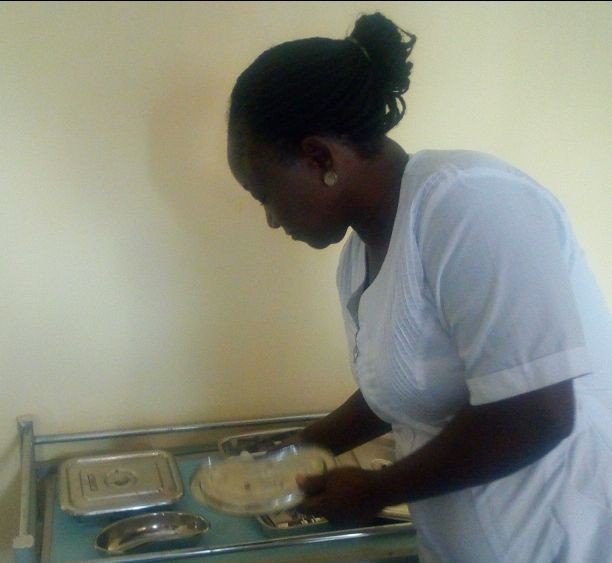 The CSMF in a statement by its Secretary, Sola Ojo stated that, the development would afford the reproductive age girls and women in the state the opportunity to have access to the service thereby increasing their survival in the child bearing processes.

The statement read, “CSMF is using this platform to commend the Kaduna State Government under Governor Nasir El-Rufai for procurement of Reproductive Health/Child Spacing commodities and consumables for reproductive age women in the state.
“The Forum noted that, the procurement, which cost the state government N97.9 million, was timely because some of the facilities rendering the services hitherto were fast running out of stock thereby denying women who want the service that opportunity.

“The ministry/agency/unit responsible for onward distribution to service delivery points across the state should therefore do that as soon as possible to address the pending demands.

“The State Government has earmarked N100,238,000 million in its 2017 budget and N75 million in 2018 budget for the procurement of child spacing commodities and consumables though that of 2017 was brought forward to 2018 thereby making a total of N175 million expected to be released for the year under review (2018).

“It is note worthy that, this group of women in the State spend an average of N500 (out-of-pocket) to access child spacing services at public facilities and N1,000 and above at private facilities.

“This cost, majorly for consumables (such as iodine, hand gloves, methylated spirit, cotton-wool, syringes among others), has pushed several reproductive age girls and women away from the service thereby leading to unplanned pregnancies leading to unsafe abortion and death of some of them.

“Experts have said, effective investment in child spacing will reduce child and maternal deaths by more than 30 percent and save the government a lot of resources.

“This action of Kaduna government is quite commendable as the first state in the entire country to have earmarked, release and cash-backed such amount for the programme.

“While calling on other states especially states in the Northwest with highest number of child and maternal mortality rate in the country to emulate Kaduna State in this regard, the Forum equally called on the state government to step up its political will to release the remaining money in good time and make more fund available for the programme in its 2019 budget.”

A statement by FHANI Secretary, Iliya Kure stated that, studies have shown that child spacing alone can help a nation reduce its maternal deaths burden by more than 30%. With northwest Nigeria’s high maternal death ratio of 1,024/100,000 live birth (NDHS 2013), Kaduna has shown leadership in reduction of these deaths in the geo-political zone.

“FHANI also wishes to use this medium to commend the renewed energy by Kaduna State Government in the renovation and upgrade of 255 Primary Healthcare Centres in the state.This is already motivating health workers in the renovated health facilities to go an extra mile to give their best.

“FHANI calls on all states in northern Nigeria to emulate Kaduna State, by taking genuine steps aimed at reducing maternal death burden in their respective states.”

FHANI however appreciated the role of partners like Nigerian Urban Reproductive Health Initiatives (NURHI) and Pathfinder International among others, who have been active in advocacies that led to creation of child spacing budget line and releases of appropriated funds.