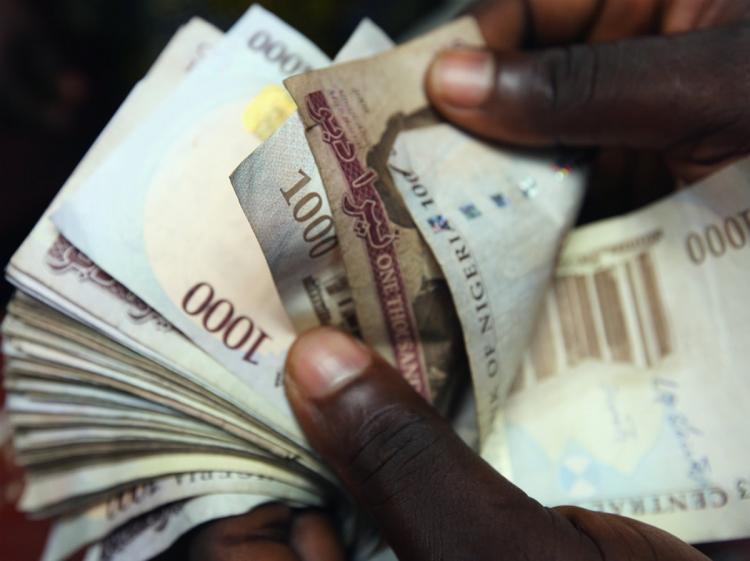 Kaduna State Council of NUEE in a statement jointly signed by its Chairman and Secretary, Ephraim James and Muh’d Auwal Bello respectively described the group allegedly led by one Stanley Ilumah as dubious, adding that the group was already taxing and extorting money from unsuspecting disengaged staff of PHCN.

The statement read in part: “our attention has been drawn to a dubious group led by one Mr. Stanley Ilumah, parading as representatives of former staff of PHCN and serving staff of Kaduna Electric.

“We are informed that, they are already taxing and extorting money from unsuspecting ex-staff. We are also aware that a faction of the Nigeria Labour Congress (NLC) is said to be sponsoring this calculated attempt to disparage the good image of the union and its leadership.

“We hereby state categorically that, anybody transacting any business in the name of any forum or club is doing so at his or her own risk.” Said NUEE.

While urging both serving and disengaged staffers of the electricity sector to be wary of the group, which it said is aimed at causing confusion, NUEE said, the only three registered labour unions in the sector are NUEE, Senior Staff Association of Electricity and Allied Company (SSAEAC) and National Union of Pensioners, electricity sector branch (NUP).

It however noted that, the three in-house unions were not resting on their oars towards ensuring that, every serving and disengaged staff is duly paid his or her outstanding benefits.