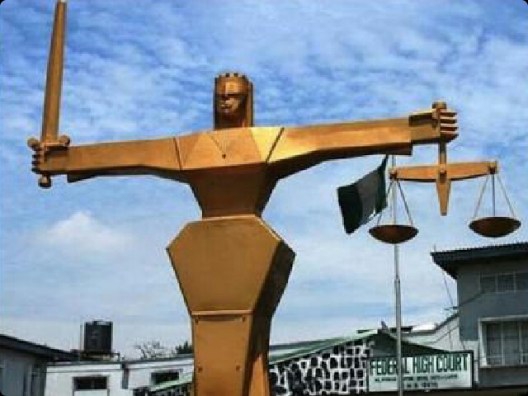 //Ligitation: Shola Ojo, Kaduna//
Kaduna State High Court 6 sitting in Kaduna on Thursday began hearing on case between the state government and members of Islamic Movement in Nigeria (IMN) bothering on bloody clash between men of Nigerian Army and members of IMN last year in Zaria that left scores dead.

Justice Wyoms, who presided over the charge no KDH/KAD/37C/2016 Mohammed Awaolu Yakubu and 40 others and charge no KDH/KAD/39C/2016 Mustapha and 49 others adjourned the hearing to 14, 15 and 16 November 2016 for further hearing after the prosecuting counsel prayed for more time to present some of his witnesses who are on official assignment outside the state.

Counsel to IMN, Barrister Maxwell Kyon, who said he was satisfied with the adjournment as it will afford all the parries involved ample time to present their case before the court, confirmed that three persons had witnessed against the arrested members of IMN based on their involvement in 2015 clash in Zaria.

“The state has charged members or IMN to court based on that incident that occurred in December last year. Two of the matters which were consolidated by High Court sitting in Court 6 came up for hearing today with three witnesses from prosecuting counsel.

“I think it is too early to comment on what we expect to see at the end of the day considering the evidence brought forward. Most of the people that witnessed today are those were there at the point of arrest up to where they  (accused) were been detained detained by the police.

“For now, we have seen much action base on the evidence. The Judge in his opinion adjourned the case considering the fact that most of the accused are in prison custody”, he said.

But Director of Publication Prosecution, Kaduna State, Barr. Bayero Dari, said ” we called about five police officers to testify in support of all the charges we levelled against all the accused persons base on unlawful assembly, culpable homicide among others.

“And then we applied for a day to call the rest witnesses who are currently on official assignment out the state. The court has graciously adjourned the case till 14,15 and 16 of November for continuation of the hearing.

“My prayer is that this matter be judiciously handled. The state should be given the opportunity to defend itself. We believe we have a good case because we have the evidence”.