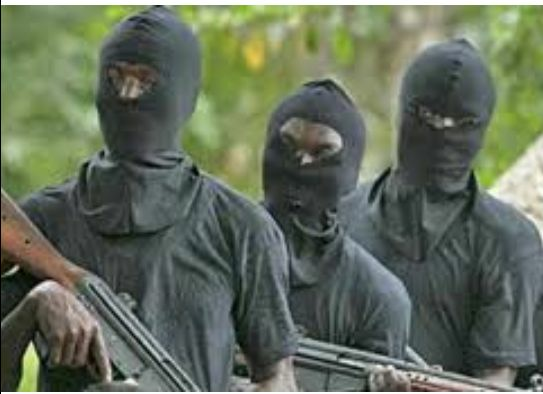 The Nigerian Army has alerted that armed bandits were relocating from Zamfara to Kaduna, Kano and Niger states following a sustained attack by troops on internal security operations in that state.

The army has also said that the terrorists are fleeing from Zamfara State, as a result, its newly launched “Operation Harbin Kunama III.”

Chief of Army Staff, Lieutenant-General Tukur Buratai made this known at a media briefing. He said the army had concluded plans to conduct special exercises in the affected areas to end banditry and other criminal elements.

Represented by the Chief of Training and Operations, Major General Lamidi Adeosun, Buratai while lamenting that the bandits had resorted to soft targets while relocating to other safe havens in contiguous states of Katsina and Sokoto, assured that all criminal elements hiding in forests in the affected states would soon be smoked out.

He said: “Current threat assessments revealed the migration of the bandits from their epicentre to other areas in Kaduna, Kano and Niger states.

Buratai, who said Exercise Harbin Kunama III was launched on April 1, 2019, after the Chief of Army staff’s press conference in Gusau, Zamfara State on March 31, 2019, said the exercise had achieved tremendous successes within the past one month.

“Several bandits and criminal elements have been captured and killed while some camps, hideouts and equipment of the criminals have been destroyed.

“It has however been observed that there appears to be a resurgence of their activities in other contiguous states to Zamfara.

“This is occasioned by fleeing bandits that have resorted to attacking soft targets while relocating to other safe havens within contiguous states of Katsina and Sokoto.

“Current threat assessments revealed the migration of the bandits from their epicentre to other areas in Kaduna, Kano, and Niger states.

“It is against this backdrop that Exercise Harbin Kunama III is being re-organised and its mandate expanded to effectively ensure the complete defeat of the fleeing bandits.