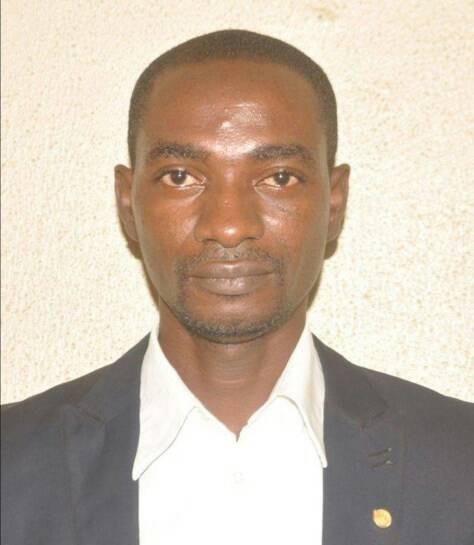 According to a statement personally signed by the national chairman, made available on Wednesday, the promotion is due to his commitment in promoting the ideology of Atiku Care Foundation and its principal, Wazirin Adamawa, Alh Atiku Abubakar.

He is Currently working with New Nigerian Newspapers as  Online Editor, (April 22, 2017 till date).

He has good communication skills, ability to work under productive pressure, strong ability for analytical thinking and high level of intellectual disposition, as well as an excellent team player.

He is also the Publicity Secretary of Guild of Online Reporters.

“On behalf of the entire Atiku Care Foundation, I Congratulate him once again'” it concluded.