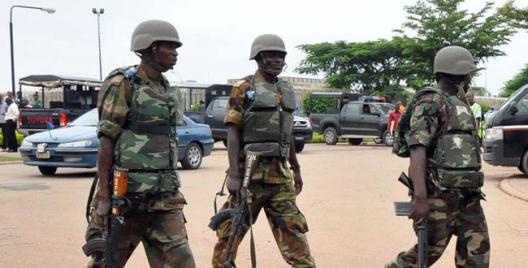 Nigerian Army has jacked up the amount of money promised to give anyone with information that could lead to rescue or release of abducted colonel from N.5milion to N1milion. 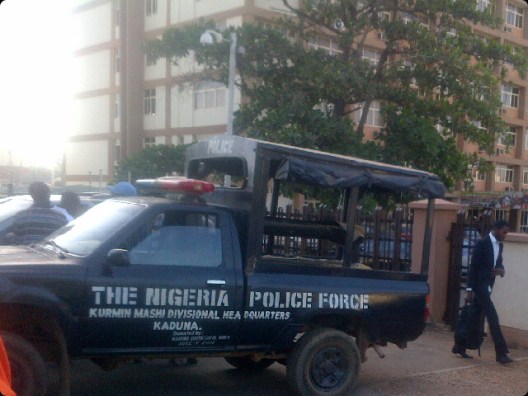 This is just as he assured that whoever is ready to offer such information will be treated with utmost confidentiality.

It would be recalled that Colonel Samaila Inusa was abducted on Saturday in Kaduna and no news from his abductors yet.

He was abducted at about 7:30pm around Kamazo near NNPC junction in Chikun local government area of Kaduna State.

This is just one of several kidnapping stories in Kaduna within a month.