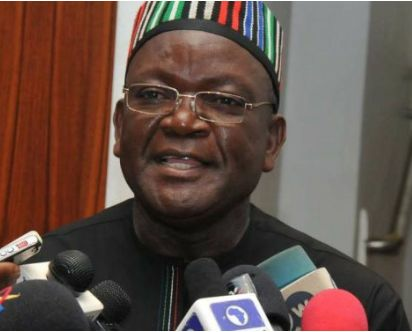 A gynaecologist with the Federal Medical Centre (FMC), Makurdi, Dr. Chisa Ugboaja, has revealed that 54,000 unsafe abortions occurred in Benue State annually with over 60 percent ending in severe injuries or even death.

The medical practitioner, who also canvassed the need for the state government to create a budget line for family planning, decried the high level of unsafe abortion in the state.

Ugboaja stated this during a one-day interactive meeting with heads of media in Benue State, organised by the Centre for Family and Reproductive Health Support Initiative (CFRHSI) yesterday.

“We want a separate budget line for family planning because the rate of abortion is huge and most of them end up in death while others who are lucky to be alive after abortion live with one scar or the other.

“Family planning is one of the cheapest interventions because it affects humanity in several folds. It has to do with planning the family by having the number of children when you want to have it. It doesn’t mean you must have a specific number of children.

Ugboaja, who is the Vice Chairman of CFRHS called on the media to partner with the centre in ensuring that the state government keys into the need to create a budget line for family planning.

With the Sun Newspapers