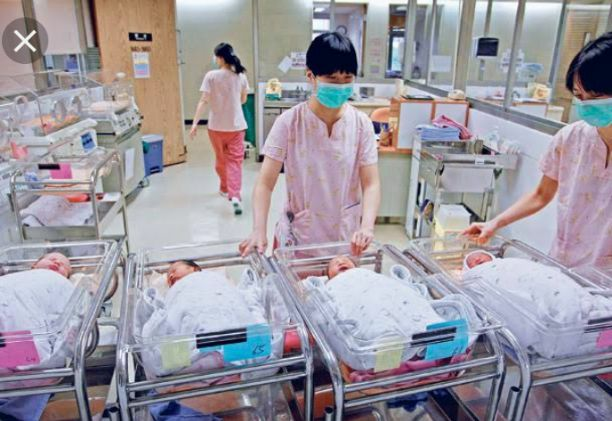 Tunisia’s Health Minister, Abderraouf Cherif has resigned following the deaths of 11 newborn babies at a hospital in the capital, Tunis.

All of the babies died of septic shock at the Rabta maternity hospital between 7-8 March.

In a Facebook post, the Tunisian paediatrics society said the infection may have been caused by an intravenous feeding product.

The group also called on the authorities to “shed light” on the case and criticised the “precarious conditions in which health professionals work”.

Tunisia’s public healthcare had a reputation as one of the best in North Africa, and medical tourism is a source of considerable revenue for the country.

But since the overthrow of President Zine El-Abidine Ben Ali in 2011, the system has been hampered by management and financial problems, along with recurrent drug shortages.